In case you missed its original run! 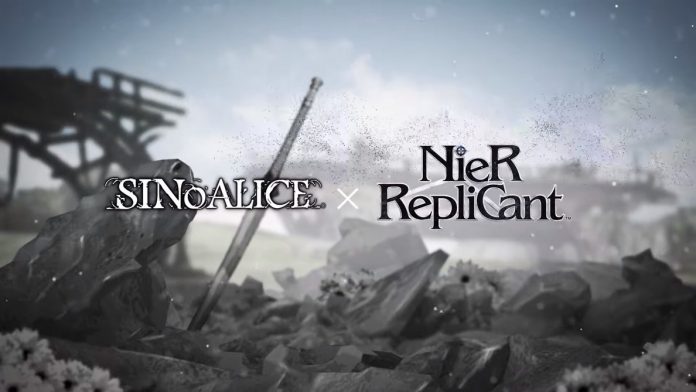 Much like the Rozen Maiden collab, this rerun also has an event-exclusive scenario that focuses on the guest characters in the event. Players will also receive Young Nier as a free character by just simply logging-in in to the game during the event period. Previous versions of the aforementioned characters are also available again for summoning during this limited event, giving chance for the players who missed the first collab. 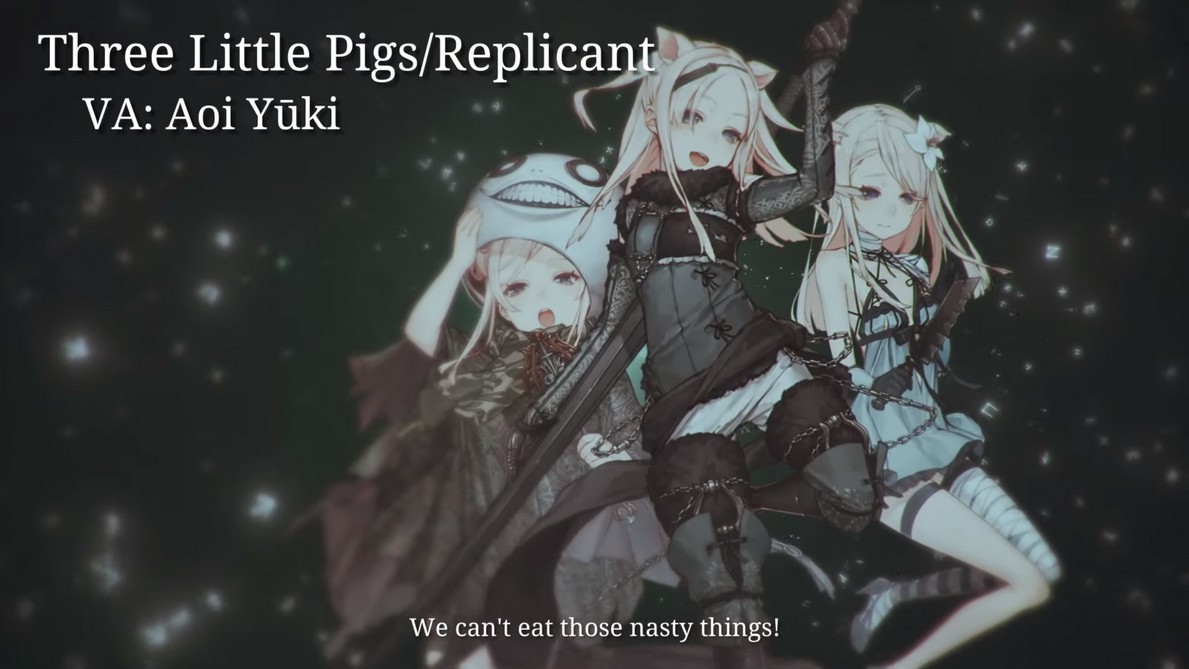 Lastly, an event variant of Three Little Piggies is available as part of the collab. This event exclusive variant will change their costumes based on Kaine, Emil, and Young Nier.

The SINoALICE x NieR Replicant rerun event is currently available and will end on July 6, 2021.

- Advertisement -
Previous articleFinal Fantasy 7 Remake might get a PC release soon on the Epic Game Store
Next articleEverything you need to know about WoW Shadowlands: Chains Of Domination