Download and keep the game for free this month! 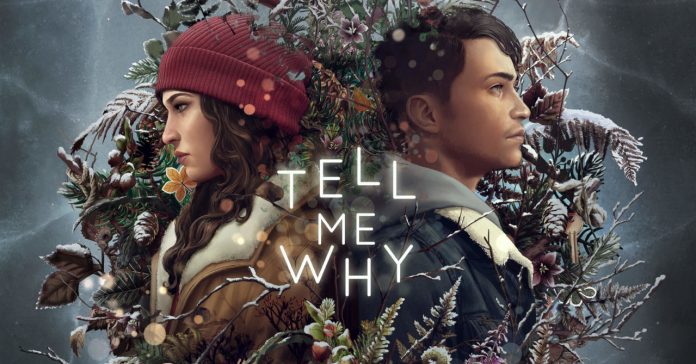 To celebrate Pride Month, developer Dontnod is offering all episodes of Tell Me Why for free on Steam and on Xbox for the whole of June. Specifically, the game is available on both platforms from June 1 to 31, 2021, and it is free to keep once you have added it to your account. one of Tell Me Why’s main characters is a trans man, and it has been praised for its portrayal and handling of LGBT characters and themes.

Tell Me Why was announced back in July at the Xbox Games Showcase, and its first episode was released last August 27. The second and third episodes where then released on September 3 and September 10, respectively.

“In this intimate mystery, reunited twins Tyler and Alyson Ronan use their supernatural bond to unravel the memories of their loving but troubled childhood. Set in beautiful small-town Alaska, Tell Me Why features true-to-life characters, mature themes and gripping choices.

As you conjure up memories of the past, your choices will affect the twins’ relationship, determine the strength of their bond, and shape the course of their lives.”

Get the game now on Steam and Xbox.