The ‘Dynasty Warriors’ live-action movie is coming to Netflix 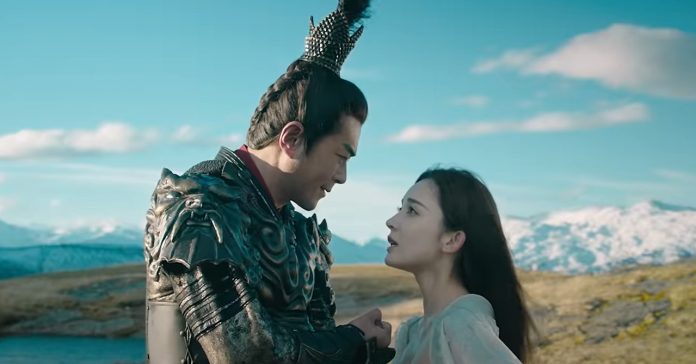 Following the film’s release in Mainland China, the Dynasty Warriors live-action film is confirmed to release on Netflix this July! This film is based on Koei Tecmo’s long-running hack-and-slash video game series of the same name, with both the film and the game series having a story that’s based on the Chinese epic, the Romance of the Three Kingdoms.

Check out the English-subtitled trailer for the film here:

The Dynasty Warriors film’s premise is described as:

“Based on Koei Tecmo’s namesake game. The Yellow Turban Rebellion breaks out in the late Eastern Han Dynasty. With the help of his trusted right-hand men Guan Yu and Zhang Fei, militia leader Liu Pei successfully suppresses the revolt. The calculating warlord Dong Zhuo takes advantage of the situation and takes control of the court, stirring further unrest.”

The movie is in Cantonese, and it premiered first in Hong Kong; this was followed by a wider release across China. The film stars Louis Koo as Lu Bu, Kai Wang as Cao Cao, and Ray Lui as Yun Shao.

In case you’re unfamiliar with the game series that the film is based on, Koei Tecmo’s Dynasty Warriors series features hack-and-slash gameplay that’s known for its visual flair and the sheer amount of enemies that players must face, The series is a popular one, and the latest game – Dynasty Warriors 9 – was released in 2018.

Dynasty Warriors will release on Netflix this July 1, 2021.

In related news, a Dynasty Warriors mobile game is in the works.