Meet the daemonic army of Khorne in this new trailer! 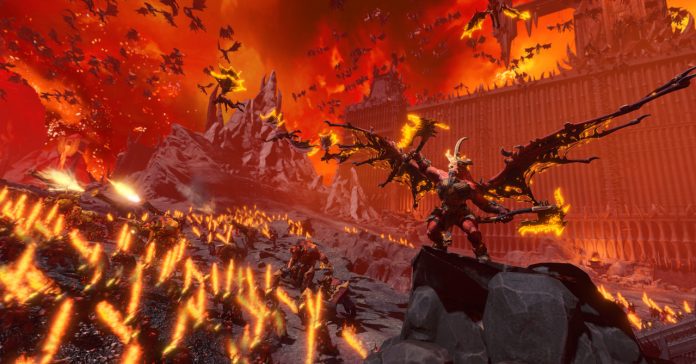 After the recent reveal of Kislev, SEGA and Creative Assembly have released a new trailer for Total War: Warhammer 3, and if features Khorne. As the first of four Chaos factions in the game, Khorne leads a fearsome daemonic army.

Check out the new “Enter the World of Khorne” trailer here:

If Kislev has the Ice Queen, Khorne has Karbrand, a deamon that’s one of the most powerful melee combatants in Total War: Warhammer. Skarbrand has a range of unique abilities, including Endless Fury which allows him to unleash a devastating fire-breath attack. The daemon also has his twin axes, Slaughter & Carnage which increase his damage output with every kill. He also has the passive ability to inflict rampage upon his weak-minded foes.

As for overall playstyle, Khorne is composed of muscled, brutal daemons that detest magic. These units form  a high-tempo army that relishes closing the distance upon the enemy with devastating impact before unleashing their vicious hand-to-hand combat skills. The longer the battle goes, the more powerful these daemonic warriors become as their battle bonuses unlock. 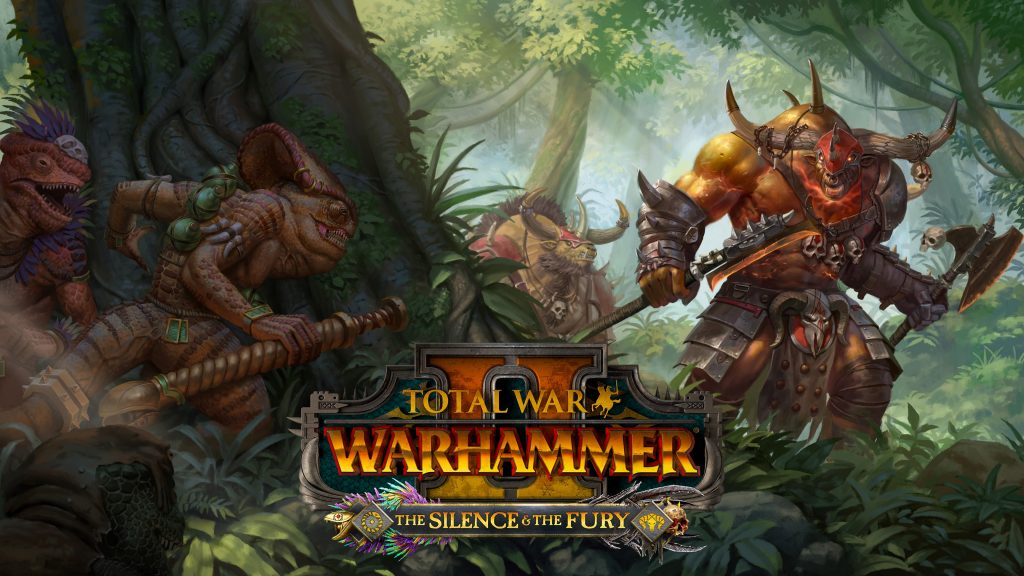 Aside from the introduction of Khorne for Warhammer 3, Creative Assembly and SEGA have also The Silence & The Fury, the final Lord Pack for Total War: Warhammer 2. This final Lord Pack will feature the long-awaited return of the Beastmen led by Taurox The Brass Bull who will be dueling it out with the Oxyotl The Unseen from the Lizardmen.

Total War: Warhammer 3 will release on PC, Mac, and Linux later this year.

For more info on the game, visit the game’s official website at https://warhammer3.totalwar.com.