Windows 11 is official – Here’s what it means for gaming 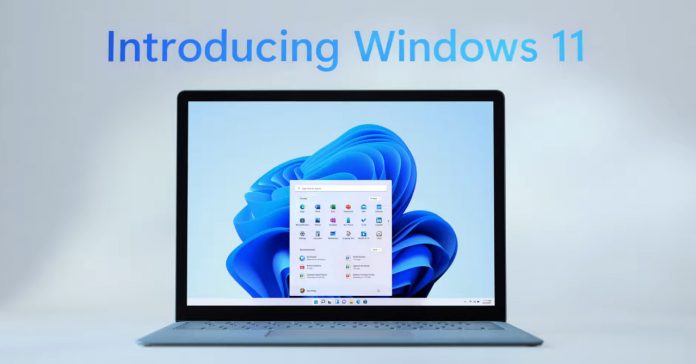 While the new OS may have leaked ahead of the reveal, Microsoft has finally officially announced Windows 11, and it promises more gaming features along with enhanced Xbox integration.

Of course, the main highlight of Windows 11 is the revamped design (which looks rather Mac-like if you ask us), as well as improved usability on various devices, from PCs to tablets. Plus, the OS will also have Microsoft Teams integration (RIP Skype).

For us though, what we’re looking forward to seeing are the new gaming features! 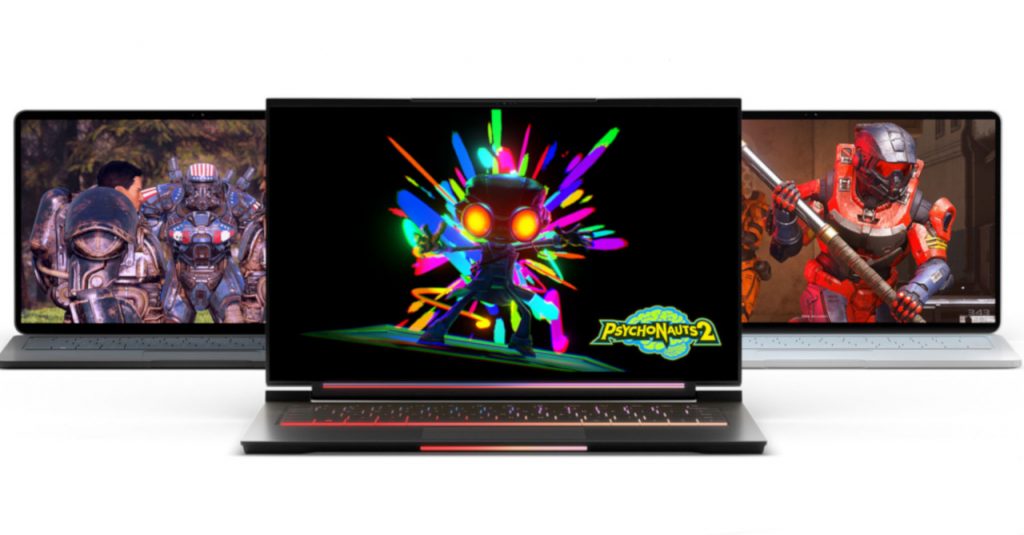 Firstly, Windows 11 will have Auto HDR, a feature used in the Xbox Series X|S that adds high dynamic range (HDR) to various DirectX 11/12 games; yes, even those that don’t have native HDR implementations. Of course, you’ll need an HDR monitor to enjoy this feature.

Alongside this, Windows 11 will also have another Series X|S feature, and that is DirectStorage. Basically, DirectStorage is an API that will bring faster loading times that are on the level of the new Xboxes to PCs with the latest NVMe SSDs.

Of course, Game Pass will only be available in regions where the service is supported, so here’s hoping Game Pass expands to more regions. 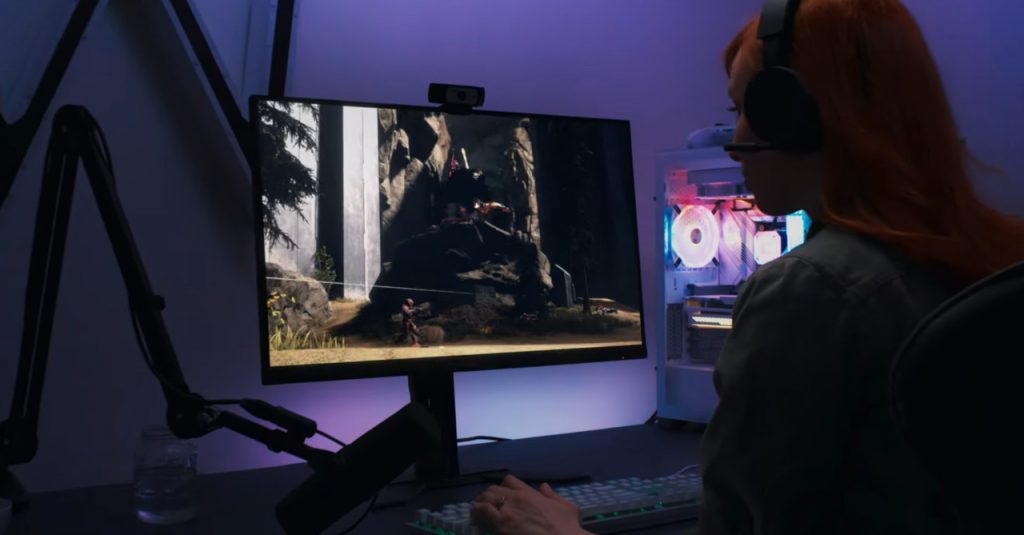 Along with these new gaming-focused features, Microsoft also announced that Windows 11 will have native support for Android apps. This might mean that PC users can use their rigs to run Android games without the need for an emulator.

Windows 11 is expected to release later this year. The OS will also be a free upgrade for existing Windows 10 users.