Windows 11 will be able to run Android apps natively

With Windows 11, you'll be able to play Android games on PC without an emulator! 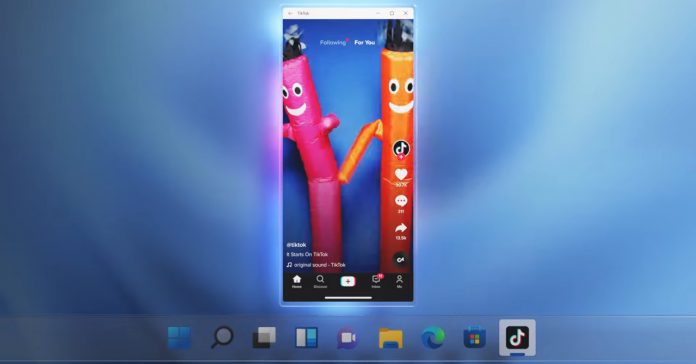 At the Windows 11 reveal, Microsoft announced that Windows 11 will have native Android support. Yes, this means Windows 11 users will be able to use Android apps on their PC, without the need for an emulator!

During Microsoft’s event, they announced that the next version of Windows will be able to run Android apps thanks to Amazon’s app store. Though for users, getting Android apps will be a simple process as these apps will be integrated into the new Windows Store. Once downloaded, these apps can be pinned to the start menu or the taskbar, much like traditional Windows programs. 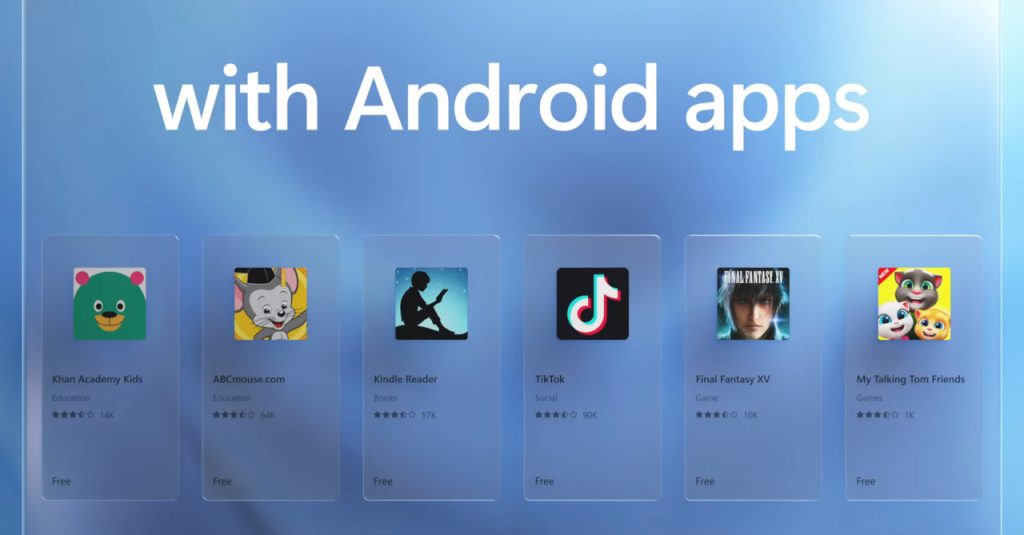 At the event, Microsoft did not go into much detail about how many Android apps will be supported. Though they did demonstrate various apps such as TikTok. Plus, a promotional video for Windows 11 showed that even mobile games will be playable on the said OS. This should mean that users can expect popular Android games to release on the Windows Store as well.

Windows 11 will release soon, and it is expected to release in late 2021. Existing Windows 10 users will be eligible for a free Windows 11 upgrade when it releases.

- Advertisement -
Previous articleWindows 11 is official – Here’s what it means for gaming
Next articleHuawei MatePad Pro 12.6 Price and Availability in the Philippines announced