Assassin’s Creed Valhalla’s next major expansion, The Siege of Paris, releases this August

The next Valhalla expansion releases on August 12! 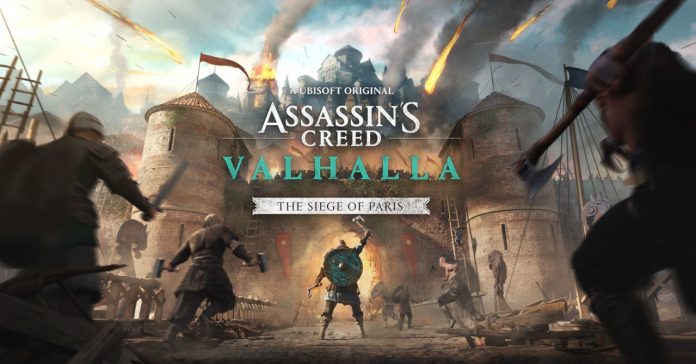 Following the release of the Wrath of the Druids expansion back in May, Ubisoft has announced that Assassin’s Creed Valhalla’s next major expansion, The Siege of Paris, will release on August 12.

Along with the upcoming expansion, Valhalla’s Season 3, Sigrblot Season, will go live on July 9, and it will feature exclusive rewards and activities.

While Wrath of the Druids had Eivor travel to Ireland, The Siege of Paris will set Eivor on a dangerous patch in the Frankish countryside in what is now modern-day France. Aside from having Eivor go on a conquest of Francia, the expansion will also feature new weapons, abilities, gear, and skills, all of which will prove useful against the expansion’s new enemy types.

The Siege of Paris will also mark the return of Infiltration Missions, directly inherited from the fan-favorite Black Box Missions. Here, players will have the liberty to choose the best way to eliminate their designated target.

Along with the expansion, Ubisoft also announced the limited Sigrblot Festival as the game’s next free seasonal update. The season will run from July 29 to August 19, and will feature the following additions: 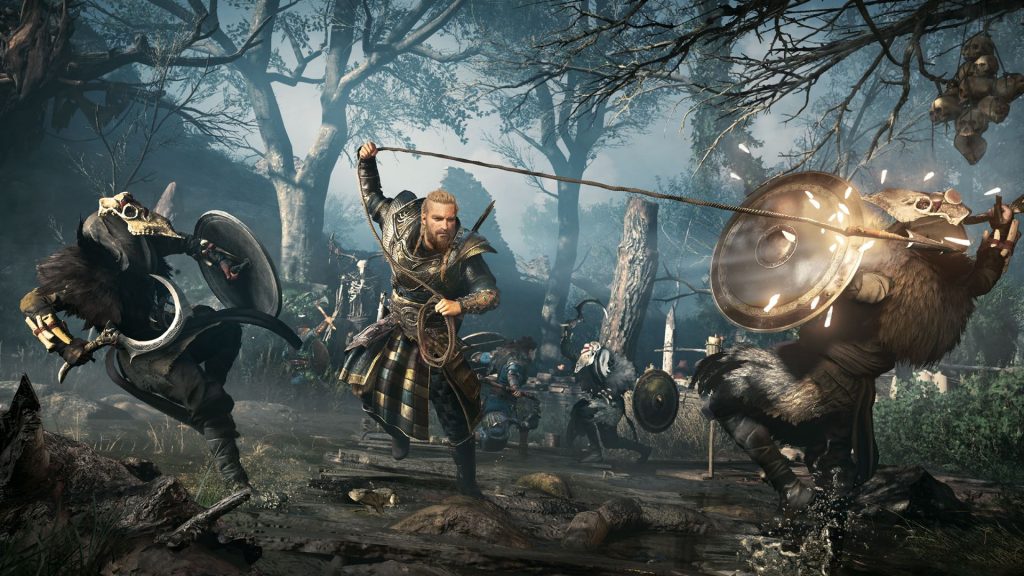 The Siege of Paris expansion will be available for all Season Pass owners, or as a separate purchase to all owners of the main game. Pricing for the expansion is as follows: