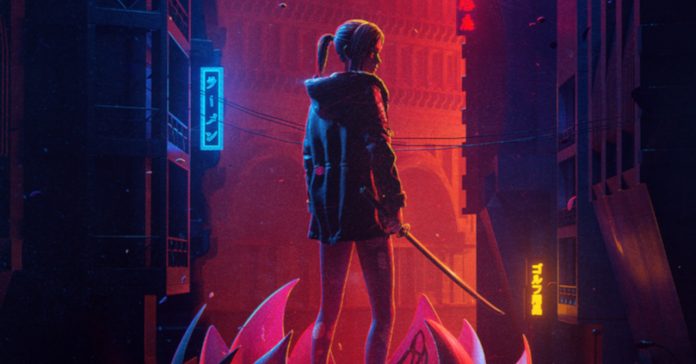 Following the recent reveal of the series’ voice cast, Crunchyroll and Adult Swim have released the first trailer and key visual for the Blade Runner: Black Lotus anime series at Comic-Con 2021. And with the release of the new trailer, it’s finally confirmed that the upcoming Blade Runner anime is a 3D animated series.

Check out the trailer for Blade Runner: Black Lotus here:

Black Lotus being a 3D animated series might come as a surprise to Blade Runner fans, especially considering that the animated short Blade Runner: Black Out 2022 was animated in 2D. The choice to go for 3D animation makes Black Lotus seem more like the recent Ghost in the Shell: SAC_2045 series which was also made by Sola Digital Arts.

Aside from getting our first look at the series, the trailer also featured the original song “Feel You Now” by Alessia Cara.

Along with the trailer, Crunchyroll and Adult Swim also released the key visual for the series: 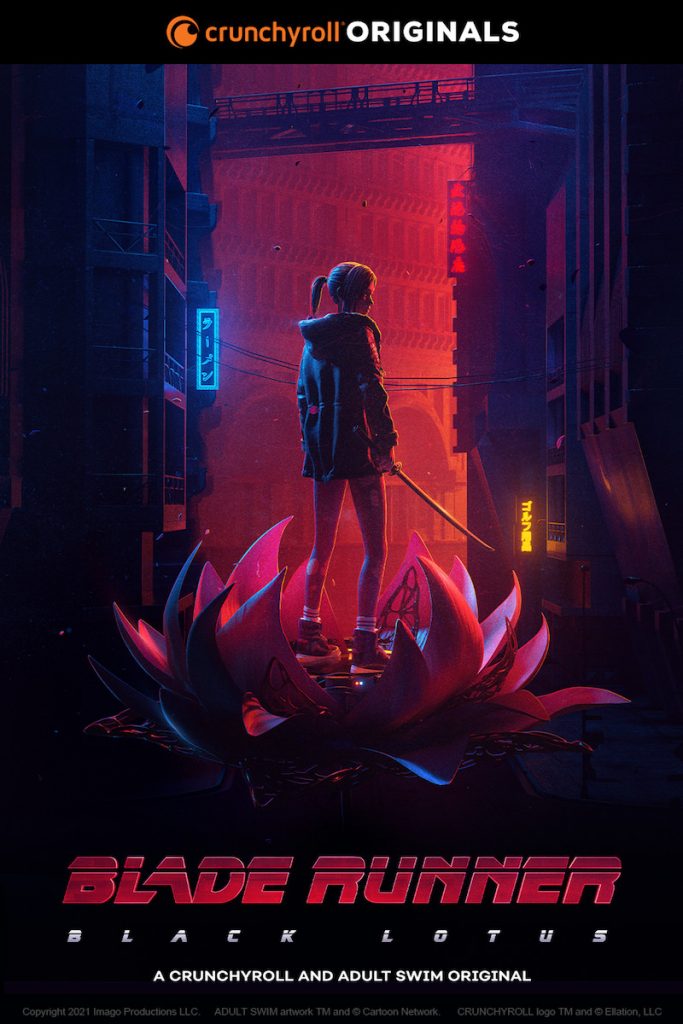 Blade Runner: Black Lotus will have 13 episodes, and the series is directed by Shinji Aramaki and Kenji Kamiyama (of Ghost in the Shell: SAC_2045 and Ultraman 2019). The series will also feature Shinichiro Watanabe as the creative producer.

Black Lotus will release on Adult Swim and Crunchyroll later this year.