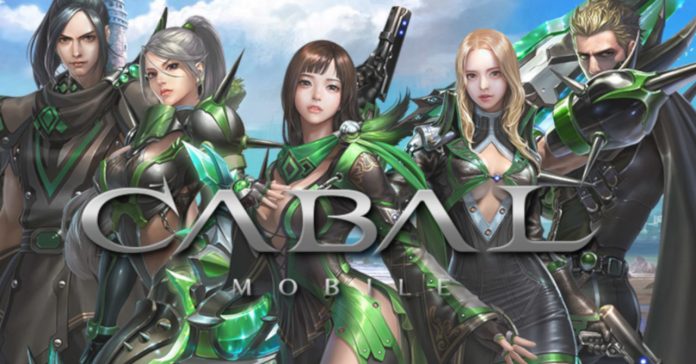 After opening pre-registration a few weeks ago, EST Games has announced that the Cabal Mobile Closed Beta Test in the Philippines will run from July 14-17, 2021. This Closed Beta will allow pre-registered players on both iOS and Google Play platforms to try out the game ahead of its full release, as well as provide feedback to the developers.

The Closed Beta Test will allow players to pick from all the classes available in the game, including the Warrior, Blader, Wizard, Force Shielder, Force Archer, Force Blader, Gladiator, and Force Gunner. The Closed Beta will also let players roam the game’s world and progress through the game as far as they can. Though after the Closed Beta Test, all character progression and items will be wiped.

Players who have pre-registered on the Cabal Mobile official website will also be eligible for rewards, including the highest title they signed up for.

To go along with the Closed Beta Test, there is the Big Bird Raffle which is an event to celebrate the milestones of the game, including gettting 60,000 followers on the official Facebook Page and having over 130,000 pre-registrants on Day 1 of the Early Bird Bonus XXL campaign 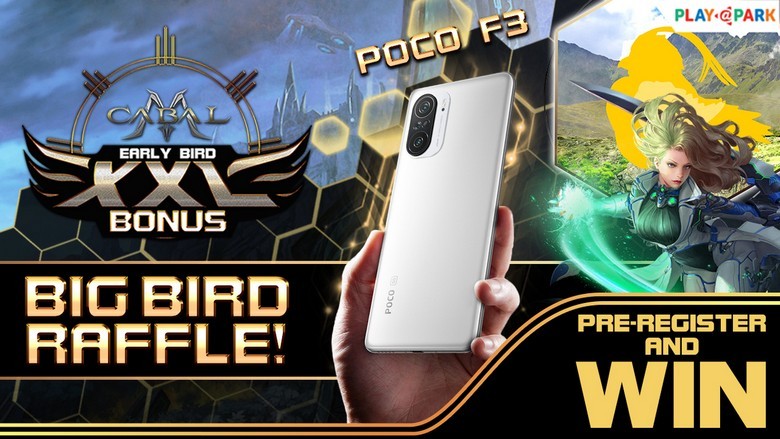 Players who have pre-registered from July 5 to August 8, 2021 will be eligible to join the raffle. The raffle has a lot of prizes, though the highlight is the four POCO F3 smartphones that will be up for grabs. These prizes will be drawn and announced during Cabal Mondays, the official livestream show of the game scheduled every Monday at 6PM on the Cabal Mobile Facebook Page.

For more info on Cabal Mobile: Heroes of Nevareth, check out the official website as well as the official Facebook Page.