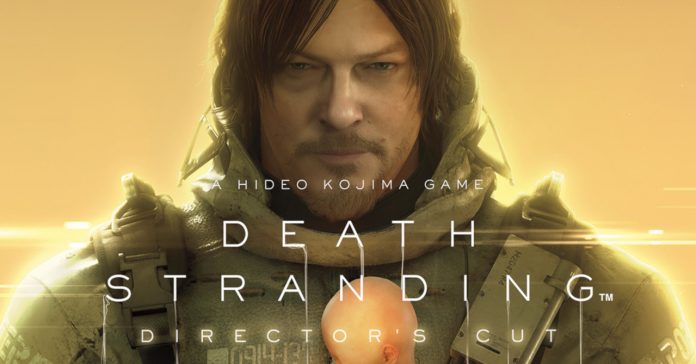 Following its announcement during Summer Game Fest, PlayStation has finally revealed more info on Death Stranding Director’s Cut, including the game’s release date! The Director’s Cut will release on September 24, and will feature lots of new content, as well as graphical/performance improvements.

For starters, the Director’s Cut will feature new story missions, new combat encounters, enhanced melee combat, and a wide range of new tools to help in deliveries. The game will also have a Firing Range area (to test out weapons), as well as Fragile Circuit racing mini-game. Plus, the Half-Life and Cyberpunk 2077 content from the PC version will be available in the Director’s Cut.

Meanwhile, here are the technical enhancements in the Director’s Cut:

Save Transfer and Upgrade Path

Kojima Productions has also revealed that Death Stranding save data from the PS4 will be transferrable to the PS5 versions. This means players of the original game can use their existing save file to experience the new content. 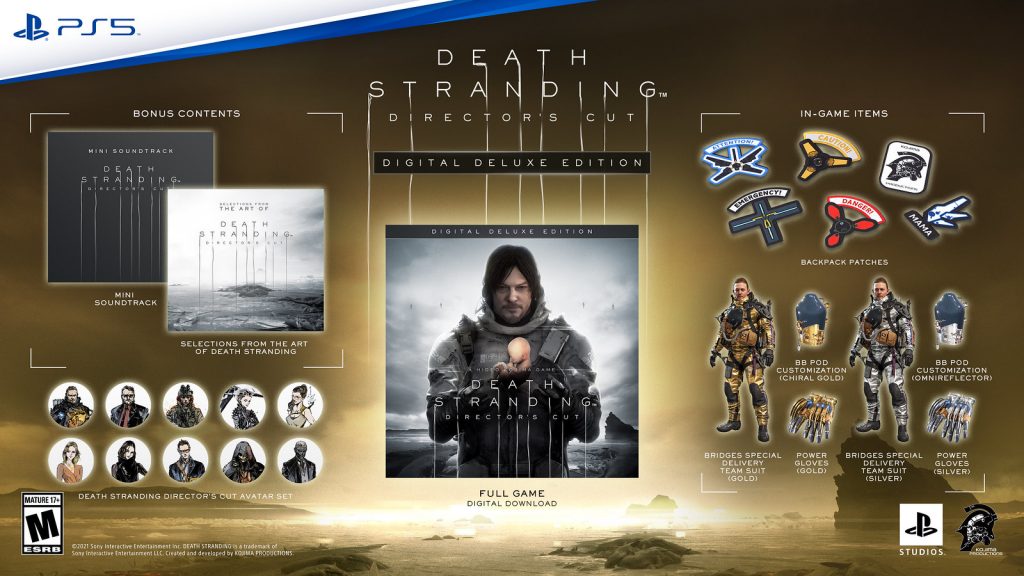 Death Stranding Director’s Cut will release for the PS5 on September 24, 2021. The game’s standard physical edition will be priced at PHP 2,490 in the Philippines.

- Advertisement -
Previous articleVinland Saga season two is official, and it is currently in production
Next articleLost Judgment gets a new gameplay trailer at State of Play