Death Stranding is a certified success! 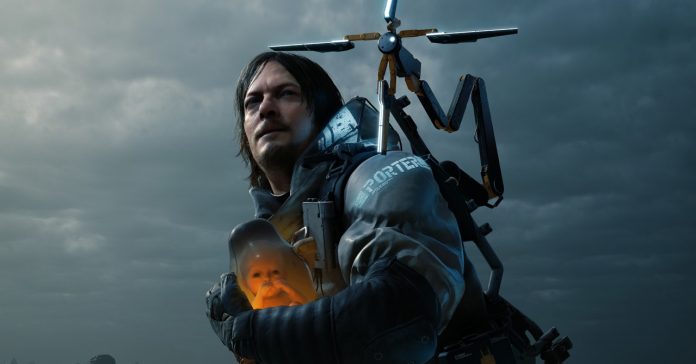 Ahead of the Director’s Cut release, Kojima Productions has announced that Death Stranding has sold 5 million copies on PS4 and PC combined as of March 2021. The game’s sales record was revealed by Kojima Productions’ Head of Publishing, Jay Boor, in a recent interview with Gamesindustry.biz.

While Death Stranding wasn’t poised to be a big blockbuster games similar to the likes of Final Fantasy 7 Remake or The Last of Us 2, it is refreshing to see a new IP (an incredibly weird and unique one at that) to be a hit.

Even if the game already sold a lot, expect the upcoming Death Stranding Director’s Cut to add more to the game’s sales numbers. After all, the Director’s Cut will add a lot of new story content, as well as in-game items. Plus, the upcoming version of the game will also take advantage of the PS5’s hardware, DualSense controller, and 3D audio capabilities.

The Death Stranding Director’s Cut will release for the PS5 on September 24, 2021.