Demon Slayer: The Hinokami Chronicles gets new intro trailers for Tanjiro and Murata

Here's our first look at Tanjiro using Hinokami Kagura in the game! 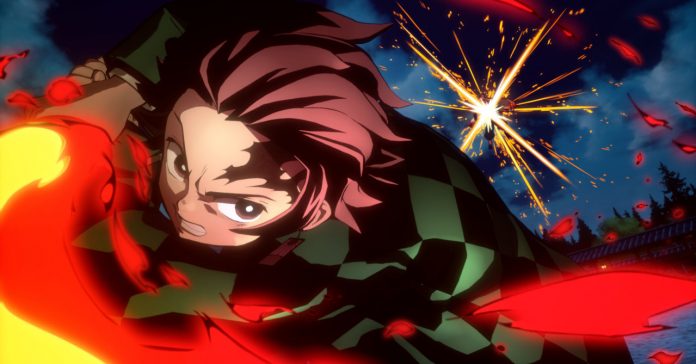 SEGA recently revealed the release date of Demon Slayer -Kimetsu no Yaiba- The Hinokami Chronicles, and now, SEGA has released two new intro trailers for the game. Specifically, the new intro trailers are for Tanjiro Kamado in his Hinokami Kagura mode and Murata.

Check out the new intro trailers for the Demon Slayer game here:

While we already have an intro trailer for Tanjiro, the said trailer shows him using Water Breathing. But in this new intro, Tanjiro is shown using the Breathing, Hinokami Kagura. This type of Breathing was used by Tanjiro during the battle at Mount Natagumo where he recalled the memory of his late father’s dance.

Meanwhile, Murata is a Tanjiro’s senior comrade in the Demon Slayer Corps. He appeared during the battle at Mount Natagumo where he finds himself out of his elements. Though in the game, Murata is able to fight using Water Breathing.

In case you’re unfamiliar, Demon Slayer -Kimetsu no Yaiba- The Hinokami Chronicles is an upcoming arena fighting game developed by CyberConnect2. The game will feature a Solo mode which will follow the story of the anime series, as well as 2v2 online and offline battles.

For more information on the game, visit the official website at: asia.sega.com/kimetsu_hinokami/en/.