Evangelion: 3.0+1.0 has now earned over 9 billion Yen in the Japanese Box office

It's now the highest grossing film in the Saga 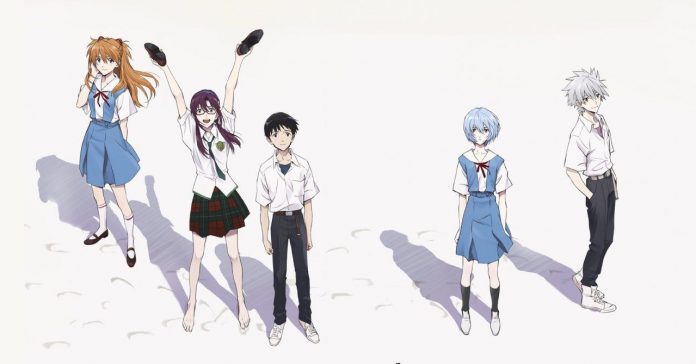 Four months after its release in the Japanese Box office, the conclusion to Hideaki Anno’s Rebuild saga “Evangelion: 3.0+1.0: Thrice Upon A Time” has now earned JPY 9.997 Billion in the Japanese Theaters (around USD 90.74 million) as of this Sunday, July 11, 2021.