Ghost of Tsushima Director’s Cut is official, releasing this August on PS4 and PS5

The game releases on August 20. 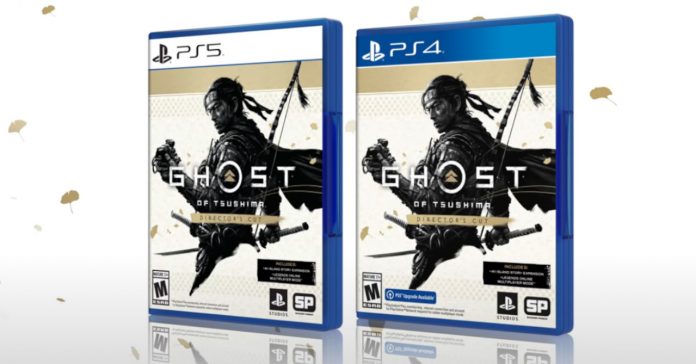 After getting leaked on the ESRB website recently, PlayStation has just confirmed that it will release Ghost of Tsushima Director’s Cut for PS4 and PS5 on August 20, 2021.

The highlight addition in the Director’s Cut is Iki island – a new location that comes with brand new story content. This version of the game will also come with PS5-exclusive enhancements. And for players who have already played the original PS4 release, the Director’s Cut will let players transfer their save files.

For starters, Iki island tells a new chapter in Jin’s story against the Mongol invaders, and it will be accessible starting from Act 2 onwards. This new story addition’s premise is described by Sucker Punch as:

“In this new story, Jin travels to the island to investigate rumors of a Mongol presence. But soon, he finds himself caught up in events with deeply personal stakes that will force him to relive some traumatic moments from his past.”

Aside from experiencing new story content, players will also get to explore Iki island itself (which was also invaded by the Mongols historically), as well as get new armor, mini-games, techniques, and even fight of new kinds of enemies. More info about the contents of Iki island will be announced soon. 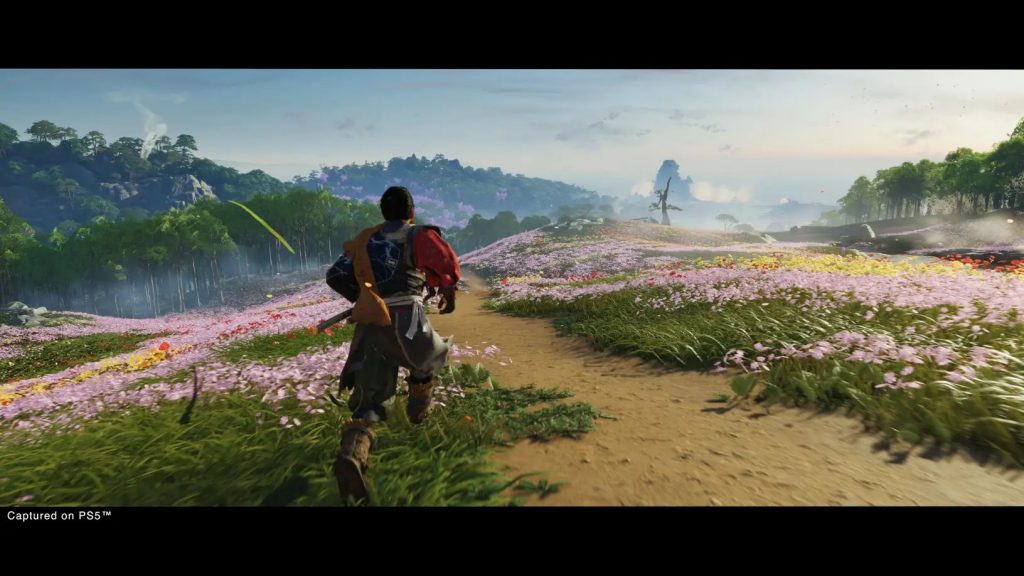 As for the PS5-exclusive enhancements, Ghost of Tsushima Director’s Cut will have lip sync for the Japanese voiceover, as well as implementation of 3D audio, haptic feedback, and adaptive triggers. Finally, the game will also run on PS5 4K resolution options with a target framerate of 60 FPS. 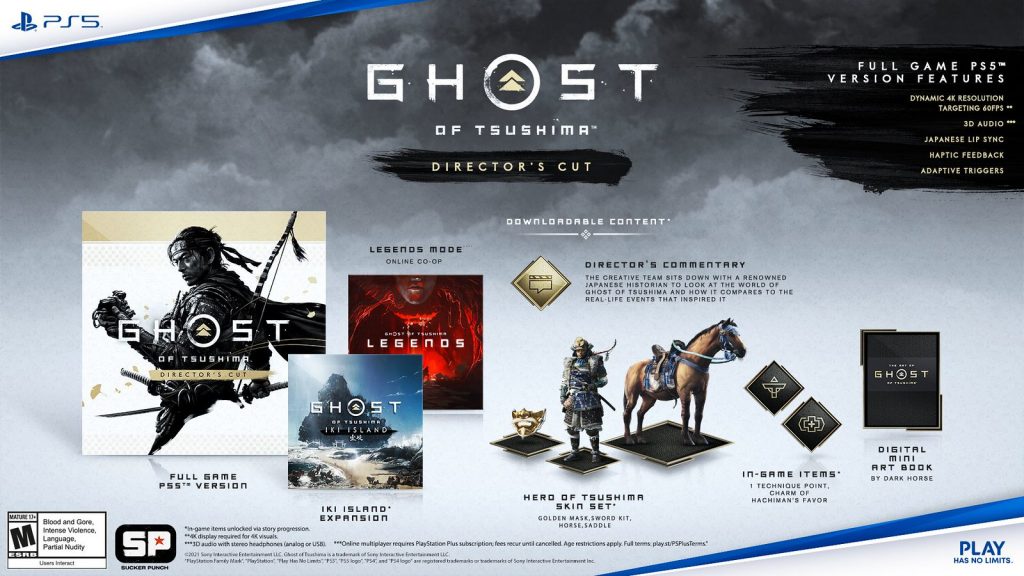 For players who already have a copy of Ghost of Tsushima, there will be a USD 20 upgrade option for the PS4 version (which will include access to the Iki island expansion). Once you have the Director’s Cut upgrade for PS4, you can then pay USD 10 to get the PS5 version. There will also be an option to pay USD 30 to fully upgrade from the PS4 Ghost of Tsushima version to the PS5 Director’s Cut edition.

For the full info on how to upgrade, visit the PlayStation Blog.