Here's hoping for a worldwide release! 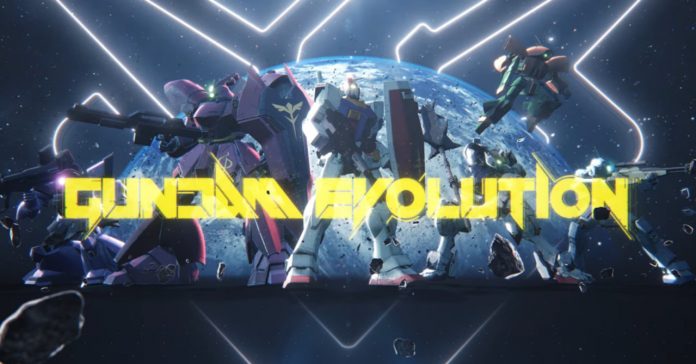 Bandai Namco has just unveiled a new Mobile Suit Gundam game, and it is titled Gundam Evolution. This upcoming Gundam title is a 6v6 free-to-play first-person shooter, and it is set to release in Japan in 2022.

Check out the official reveal trailer for the game here:

Based on the trailer, Gundam Evolution seems be Gundam-meets-Overwatch essentially. For one, both games featuring 6v6 FPS gameplay, complete with different abilities for each Gundam. Specifically, it looks like each Gundam will have two unique abilities, as well as a charging ultimate.Then here’s the fact that the trailer for Gundam Evolution showed off what seems to be a game mode that seems exactly like Overwatch’s Control mode (or king-of-the-hill in TF2).

While info about the game from Bandai Namco is mostly in Japanese, several reports gave more details about the game. One such report is from industry insider, Nibellion, stating that the game will a closed beta test in August.

Gundam Evolution announced, a 6v6 free-to-play FPS coming in 2022 for PC only so far

(Only announced in Japan so far) pic.twitter.com/wEPS9gQ57R

Currently, the game has only been announced in Japan, so there’s no word yet on a worldwide release. Given that it is a free-to-play title, we’re hoping that the game gets a wider release, similar to Mobile Suit Gundam Battle Operation.

- Advertisement -
Previous article
Persona 6 is in development, according to Atlus Director Naoto Hiraoka
Next article
Trials of Mana remake is now available on Android and iOS in Asia