Looks like we'll have to wait a bit longer for Aloy's next adventure. 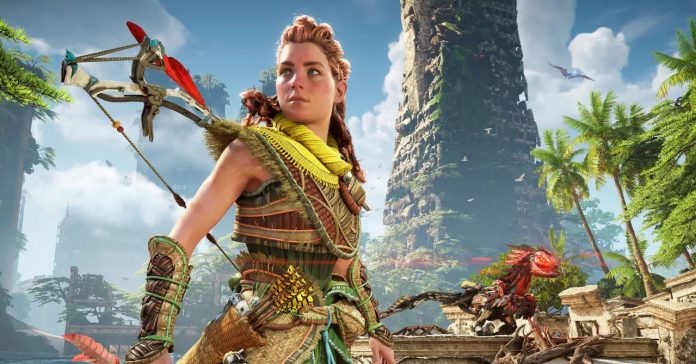 While PlayStation Studios Head, Hermen Hulst, recently said that the game is on track for a holiday release, it seems that Horizon Forbidden West has now been delayed to 2022, at least according to a new report.

Specifically, a new report by Bloomberg said that the highly-anticipated PlayStation exclusive will release in the first quarter of 2022 as per “a person familiar with the matter.”

Currently though, there’s no confirmation yet from PlayStation if the game truly is delayed to 2022. So we’ll have to wait and see if the next Horizon game’s release date does get pushed to next year.

A release date delay for Horizon Forbidden West to 2022 shouldn’t come as a big surprise, after all, PlayStation has already delayed God of War Ragnarok. Plus, Tango Gameworks has also pushed back the release date of the PS5 timed exclusive, Ghostwire: Tokyo, to 2022. The delays to these games are likely due to the challenges of developing games amidst the pandemic.

If Horizon Forbidden West does release next year, then we are in for a stacked 2022. Not only are we getting Forbidden West and God of War, there’s also Elden Ring which releases in January, as well as the sequel to The Legend of Zelda: Breath of the Wild.