Now this is a surprise! 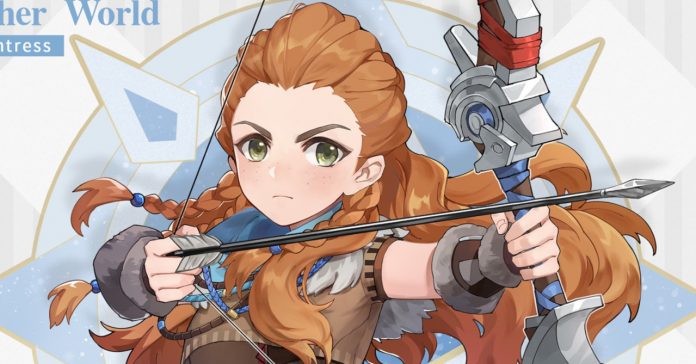 PlayStation and miHoYo have just announced that Aloy from Horizon Zero Dawn is coming to Genshin Impact!

According to PlayStation’s announcement on social media, Guerilla and miHoYo have teamed up to bring Aloy to Genshin soon for a limited time. So yes, Aloy will become part of the Genshin Impact roster.

At the same time, miHoYo revealed details on how to get Aloy. For starters, all Travelers who have reached Adventure Rank 20 or above will be able to obtain “Savior From Another World” Aloy (Cryo) directly through in-game mail. So this means Aloy is a free 5-star character for all Genshin players.

The special event to get Aloy will be divided into two phases. During the first phase, Genshin Impact players on PS4 and PS5 will be able to get her through in-game mail by logging in starting from October 13, 2021.

The second phase will then take place on November 24, 2021. During Phase 2, players on all platforms will be able to get Aloy through in-game mail.

Alongside Aloy, Genshin Impact players on PlayStation will also get access to the Predator Bow when Update 2.1 rolls out.

Aloy joining the Genshin roster is quite a surprise, especially as this makes her the first guest character to join the game. While having guest characters from other IPs is quite common in gacha games, it’s still quite unexpected to see Genshin get one.

Given this, we might expect to see more guest characters in Genshin Impact soon. If we do get more, which character do you most want to get?