Lost Judgment gets a new gameplay trailer at State of Play

The new trailer shows off gameplay action, including a wide range of mini-games! 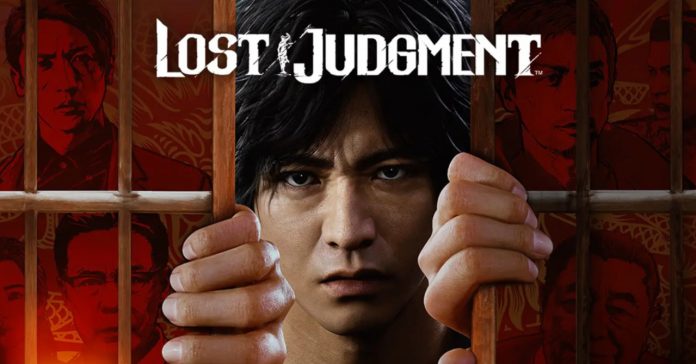 After its announcement back in May, SEGA has just released a new trailer for Lost Judgment at PlayStation’s recent State of Play stream. This new trailer is a gameplay showcase, and it showed off the game’s combat, as well as a range of new mini-games.

The new gameplay showcase for Lost Judgment shows off more of the game’s combat. Though for us, the highlight is no doubt the wide array of mini-games that players can try, including a dancing, skateboarding, and even a robot fighting mini-game!

In case you’re unfamiliar, Lost Judgment is the sequel to Judgment, the crime thriller spin-off of the Yakuza series. Lost Judgment once again follows lawyer-turned-private detective, Takayuki Yagami as he grapples with another mysterious case.

Lost Judgment will release on September 24, 2021 for PS4, PS5, Xbox One, and Xbox Series X|S. For more info on the game, visit: https://yakuza.sega.com/lostjudgment/.