Catch Cells at Work season 2 and Code Black on July 30! 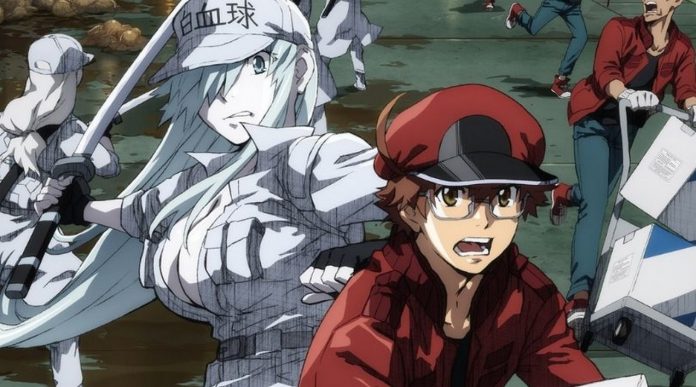 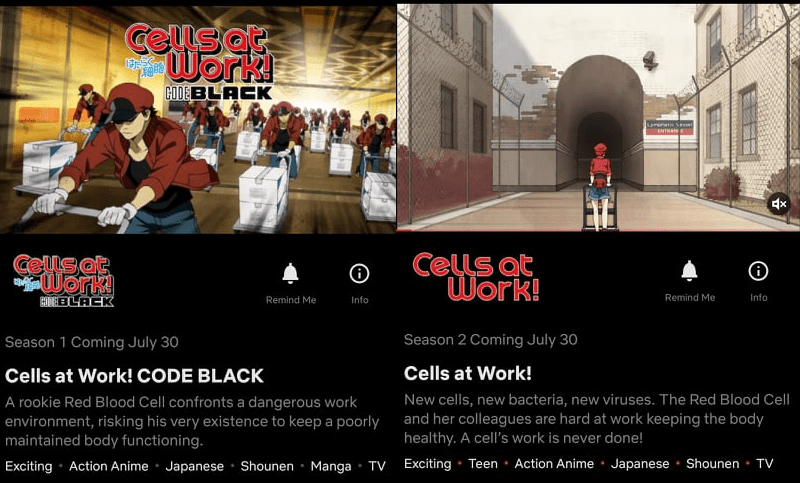 Confirmed on the Coming Soon tab of the Netflix app along with the second season of Re:Zero − Starting Life in Another World, all three shows will start streaming on Netflix this July 30, 2021.

In case you’re unfamiliar, Cells at Work! is an manga series that follows the inner workings of the human body where trillions of anthropomorphic cells take residence and do their job to keep the human body functioning. The manga series received an anime adaptation by David Production, and the first season aired back in 2018.

The two Cells at Works series that are coming to Netflix show two different kinds of the human body; where Cells at Work! depicts a healthy body while Cells at Work! Code Black shows a poorly maintained body where the cells struggle to do their job.

The first season of Cells at Work! is currently streaming on Netflix in select countries including the Philippines.

- Advertisement -
Previous article
Try out these fun, casual variants for Magic: The Gathering’s latest D&D-themed set
Next article
A Dead Space remake is coming to PS5, Series X|S, and PC