Netflix releases the main trailer for Kingdom: Ashin of the North

This Kingdom prequel episode releases on Netflix on July 23! 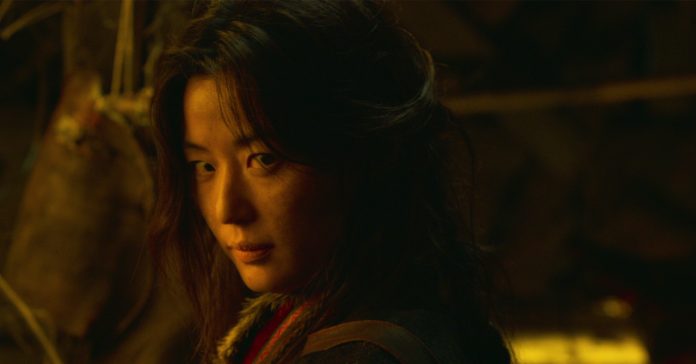 Following the release of a teaser trailer and key art a few weeks ago, Netflix has now released the main trailer for Kingdom: Ashin of the North, the special prequel episode for the Kingdom series.

In case you’re unfamiliar, Kingdom: Ashin of the North is an upcoming special episode that serves as  a prequel to Netflix’s Kingdom series. This episode is set years before the events of the main series, and it tells the story of Ashin and the resurrection plant. In case you need a refresher, Ashin (played by Gianna Jun), is the new character introduced in the finale of the series’ second season.

As for the series itself, Kingdom is a South Korean series that’s half political thriller and half zombie horror; think of it like combining the political intrigue of Game of Thrones with the zombie action of the Walking Dead, but set in Joseon Dynasty Korea. The series follows Lee Chang, the Crown Prince as he faces a conspiracy against him, all while tackling a plague that brings the dead back to life.

Watch Kingdom: Ashin of the North when it releases on Netflix on July 23, 2021.