This new Switch version features an OLED screen along with other enhancements! 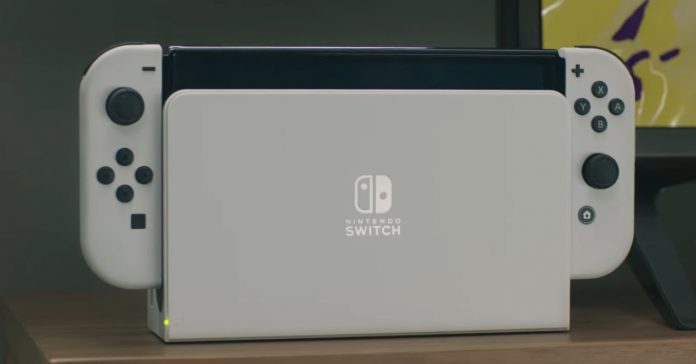 Following reports of an upcoming Switch model, Nintendo has finally announced the Switch OLED. This new Switch model features an OLED screen, a bigger stand, and other enhancements!

Check out the announce trailer for the new Switch model here:

The highlight feature of the Nintendo Switch OLED is of course its display. This new Switch comes with a 7-inch OLED display, meaning it should have more vibrant colors and deeper blacks compared to its predecessor. For comparison, the standard Switch model has a 6.2-inch LCD display, while the Switch has an even smaller 5.5-inch LCD screen. Though the Switch OLED’s screen still only has a 720p resolution. 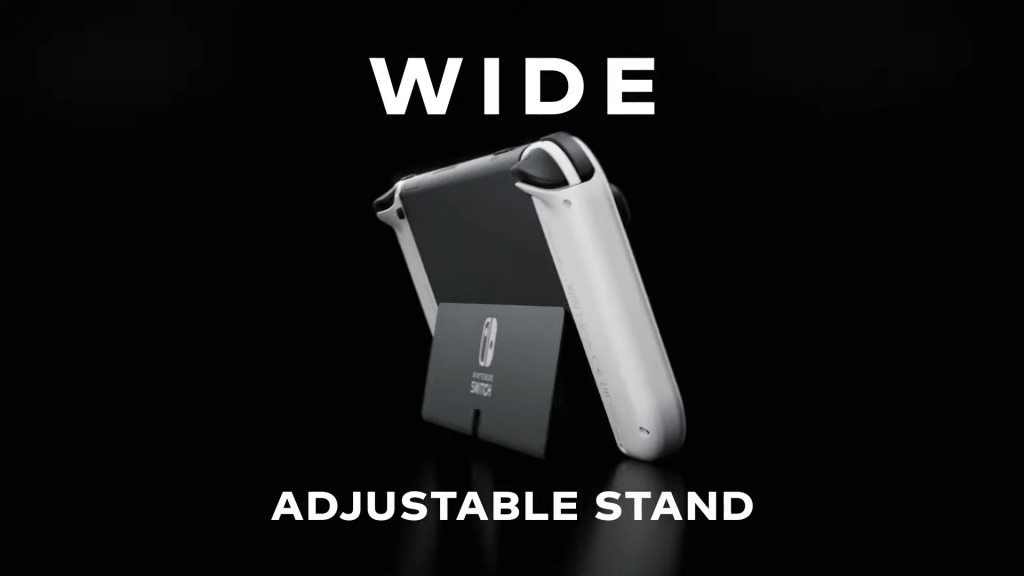 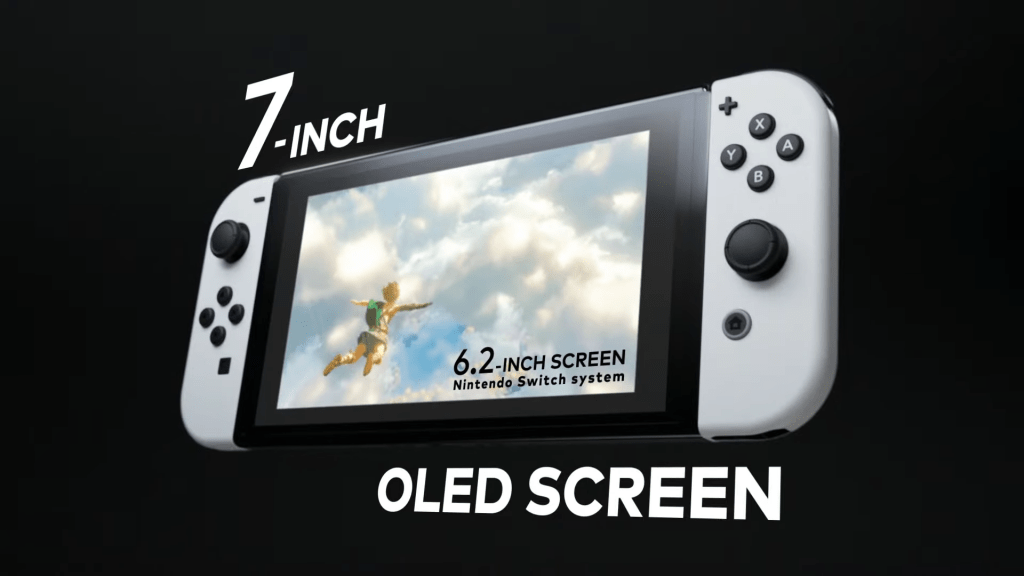 The Switch OLED will release on October 8, 2021 for USD 349.99 (around PHP 17,375). While there’s no official word yet, we expect the Switch OLED to also be available in the Philippines this October.

For more info on the new Switch, visit the Nintendo website.

- Advertisement -
Previous articlerealme launches new Smartwatches and AIoT devices in the Philippines
Next articleGet a Chance to Win ₱7 Million Worth of Prizes and Enjoy Exclusive Performances at Shopee 7.7 Mid-Year Sale TV Special