Over 500k players joined the Cabal Mobile CBT on Day 1

The Cabal Mobile Closed Beta Test was a massive success. 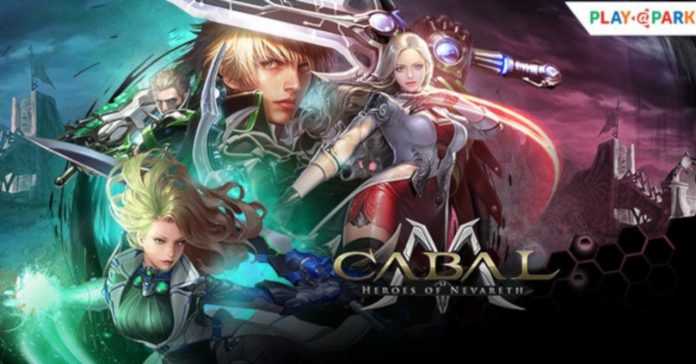 The Cabal Mobile CBT (Closed Beta Test) took place from July 14-17, 2021, and it proved to be a massive success! Over 542,000 players flocked to the game’s CBT during the first day. In fact, around 55,000 concurrent players logged in during the Cabal Mobile CBT’s first hour, meaning another server had to be opened to accommodate the Beta Testers.

Along with players, streamers and content creators also joined Closed Beta Test, with over 160 streamers sharing their CBT gameplay to viewers over the course of the four-day beta test.

While the CBT may be over, fans are encouraged to tune in to the Cabal Livestream show hosted by the Cabal Mobile Community Managers every Monday at 6PM. There will also be special livestream sessions throughout the coming weeks which will give the latest news and updates about the game.

In case you’re unfamiliar, Cabal Mobile is described by Playpark as:

“The game is set in the land of Nevareth, a thousand years after a cataclysmic event known as the Apocalypse. In this new land, players are tasked to protect the land from a prophesied evil that has awakened, as well as learn the truth about the horrors that threaten to overrun the land.

Combining fast-paced gameplay with the skill combo system that Cabal PC was known for, players of the game can expect a more compact user interface built specifically for mobile phone touchscreens, streamlined touch controls for movement and abilities, as well as an Auto mode.”

For more info on Cabal Mobile: Heroes of Nevareth, check out the game’s official website as well as its official Facebook Page.

- Advertisement -
Previous article
A new KonoSuba anime is in the works!
Next article
Here are the MSI motherboards that are ready for Windows 11 and equipped with TPM 2.0