Persona 6 is in development, according to Atlus Director Naoto Hiraoka

It'll be a while before we see Persona 6 though. 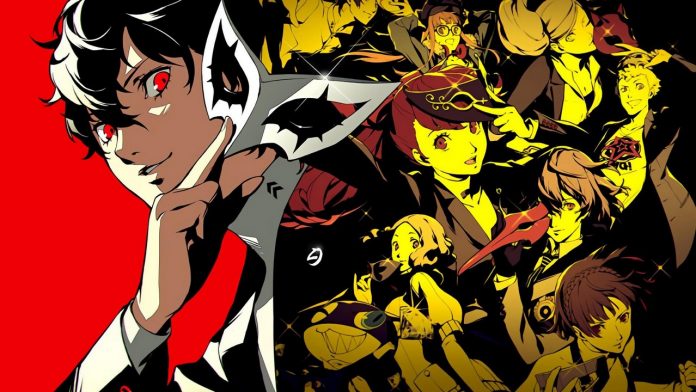 To prepare for the upcoming Persona’s 25th anniversary this September, Atlus launched a new website, teasing seven new projects planned for the future. Atlus hasn’t spilled any information on what these upcoming titles are, except for the release window of two of the projects on the website: one is set in September 2021 and is set to be revealed in Autumn 2022. 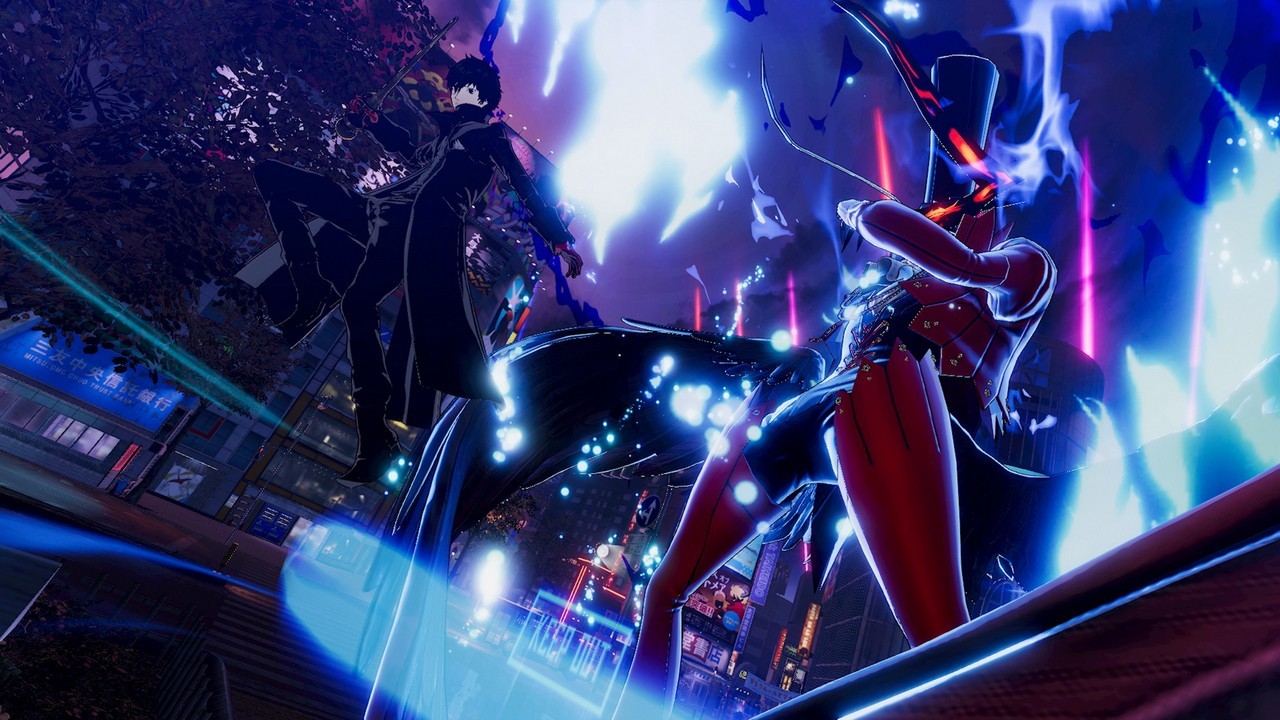 The launch of this new website was followed by fans speculating that one of these projects is Persona 6. But it looks like the speculation for the next entry has been confirmed as Atlus’ director Naoto Hiraoka stated in a recent interview with Gameinformer that they desire to “surpass” what Persona 5 has delivered to create Persona 6. Here’s his exact statement during this interview:

“Thanks to a large amount of support we received for Persona 5, we have gotten a sense of accomplishment, but we can’t stop there. When we created Persona 4, there was the pressure that it had to exceed Persona 3. Now, we will have to create a 6 which exceeds 5.”

Keeping the thought of improving further on what the previous entries have offered before makes it even exciting to think what Persona 6 would become. But we can also tell the pressure Hiraoka and his team are carrying right now. Considering that Persona kept on improving with each new entry in the past years, surpassing Persona 5 seems to be a huge hurdle, especially given that the game was praised for its visuals and gameplay from both veterans and newcomers for this JRPG.