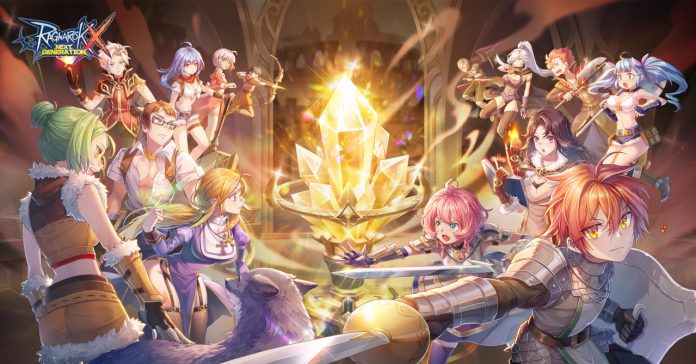 Just a bit over month since its release, Nuverse has announced Ragnarok X: Next Generation is launching its highly-anticipated Guild Wars event in the coming weekend. The upcoming update will let player-created guilds test their mettle in large-scale PvP battles. And the best part is, rewards are up for grabs for those that emerge victorious!

Guild Wars in Ragnarok X will take place every Saturday at 9:00-9:45pm local time, and it will happen in all servers with a World Level higher than 55. These Guild Wars will be open to all players with a Base Level over 35 who belong to a guild. Altogether, there are 5 bases for guilds to conquer and then defend, and these areas are located in Geffen, Alberta, Morroc, Izlude Island, and Payon. 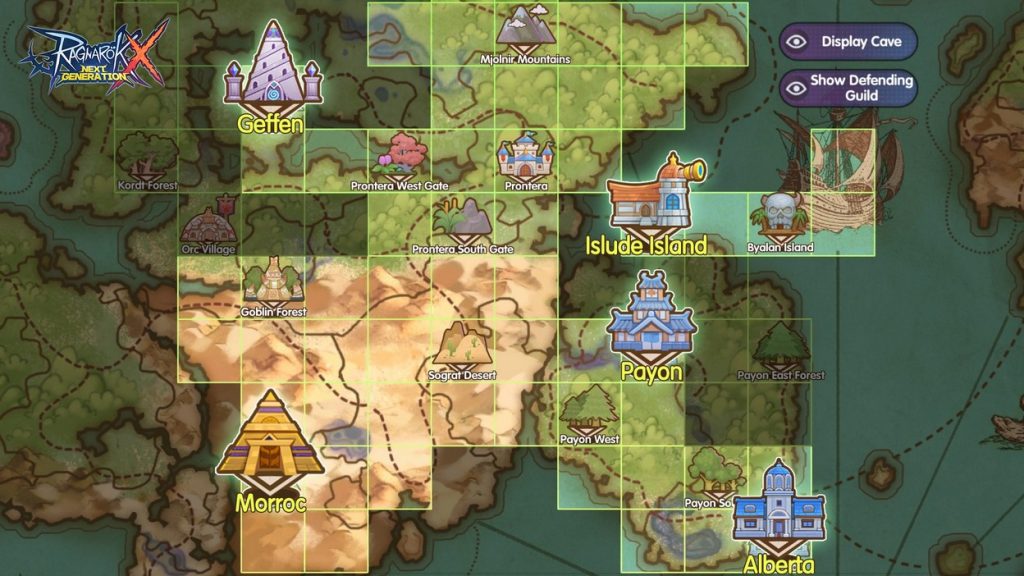 In Ragnarok X, the Guild-vs-Guild (GvG) system functions similarly to the original, with multiple guilds fightin to occupy bases from the various major cities of Midgard. The guild that is able to destroy the Emperium crystal kept inside a city becomes the defender of the base, and they must face off other guilds that are looking to claim the base. 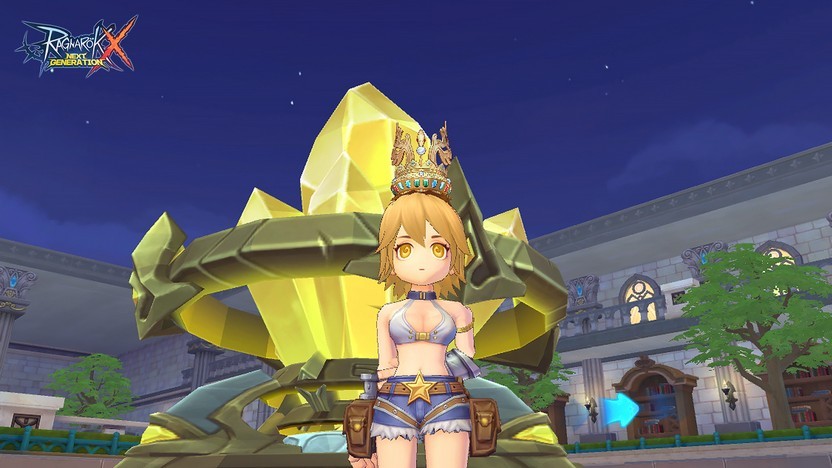 The event will be divided into multiple phases: first the Siege War phase, the Clash of Champions phase, and the Defensive War mode. During the first phase, players must fight through monsters to gain control of neutral bases. Once a base is claimed, the second phase beings where defenders must defend it from other guilds for 15 minutes to become the base’s defenders in the Defensive War mode during the following weeks. By successfully defending the base for 45 minutes in this mode, the guild gains occupancy over the city, and they get rewarded with exclusive rewards. 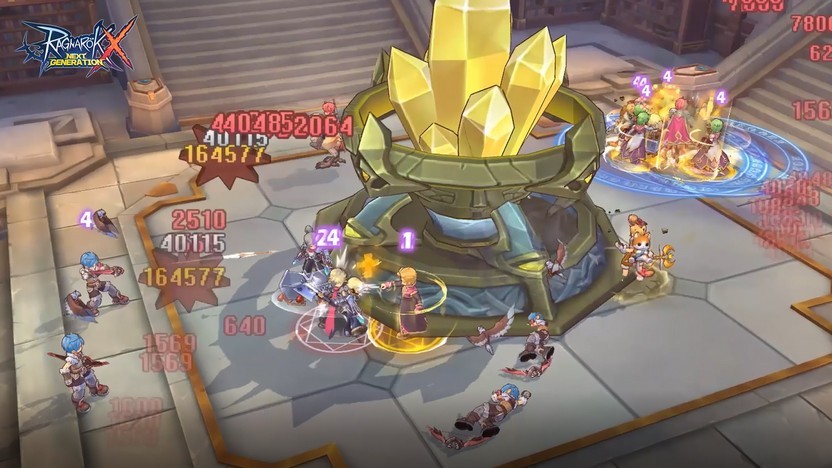 Even by just participating in the Guild Wars, players can already get a chance to earn GvG Participation Chests. Though the winning guilds get exclusive City Owner Chests that contain Guild Contribution and Shadow Equipment Materials. Winning guilds will also have access to the Abyssal Arcade, a special PvP battleground where all five winning guilds must defeat special MVP bosses – these bosses drop some of the game’s rarest and most powerful equipment. The Abyssal Arcade also has gathering spots that reward high-level Shadow Equipment materials. 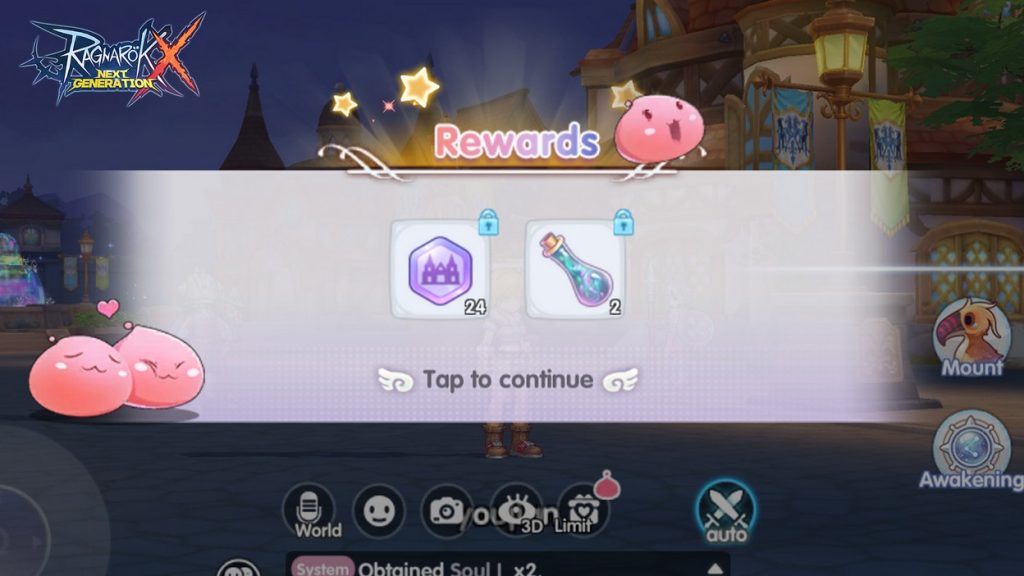 Haven’t started Ragnarok X yet? Download the game now via the following links:

For more info on Ragnarok X: Next Generation, visit: https://www.ragnarokx.com.

- Advertisement -
Previous article
A Dead Space remake is coming to PS5, Series X|S, and PC
Next article
Shopee PH and Visa celebrates the Olympics with discounts and prizes