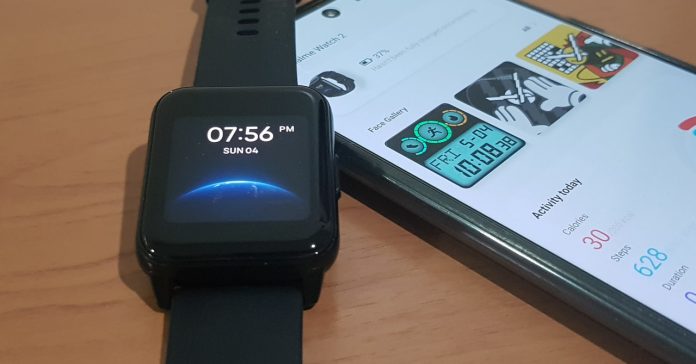 realme is one of the top smartphone brands in the Philippines, but phones aren’t the only devices in realme’s lineup. The brand also has a wide range of accessories, from wireless earphones to smart watches, and even a Smart TV. Now though, realme is back with another lineup of AIoT devices that’s headlined by the new realme Watch 2.

Back in March, we reviewed the realme Watch S Pro which is the brand’s more higher end model. The Watch 2 meanwhile, is a smart watch that’s a bit easier on the wallet, all while not skimping out on features. Not only does the realme Watch 2 have your typical health monitors and fitness trackers, the watch also comes with IP68 water resistance, as well as a promised 12-day battery life. 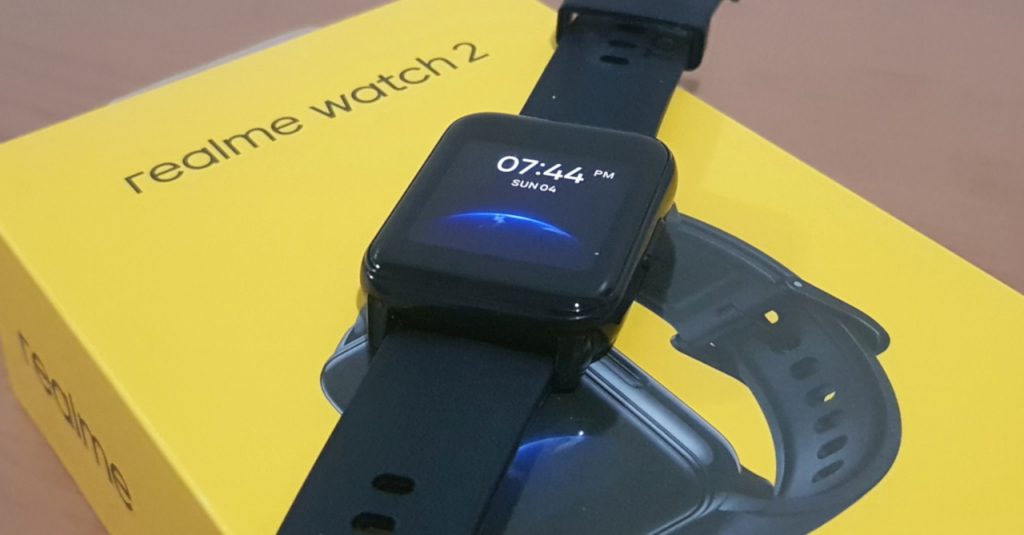 On paper, there’s a lot to love with the realme Watch 2, but how well does it hold up for actual use? Plus, is this smart watch worth its PHP 2,990 price tag? Find out here in our realme Watch 2 review!

As for the screen itself, the realme Watch 2 has a 3.5cm (1.4-inch) touch screen that has 323 pixel-per-inch as well as up to 600 nits of brightness. For a more budget-oriented smartwatch, the realme Watch 2’s display is good enough as it gets plenty bright and is easy to read, even outdoors (perfect if you like exercising outdoors). The touch display is also quite responsive, and it feels fast and snappy when switching between different functions.

Another nice thing design-wise about the realme Watch 2 is the variety of Watch Faces to choose from. While there are only six watch faces to choose from on the Watch 2 itself, you can choose from a wide range of faces when you connect the watch to the realme link app on your phone. This means you can pick something more minimalistic, or you can opt for a watch face that displays lots of info; you can even select a photo from your phone’s gallery to serve as a watch face wallpaper.

While there are a lot of watch face options, I did find the realme Watch 2 to look a bit on the plain side, especially in the Black colorway. Personally, I like the more simple look of the watch, but some users may prefer something that pops out a bit more.

On the flip side, the realme Watch 2 feels solid and well-built, and you shouldn’t worry about getting it wet as it is IP68 Water Resistant. Plus, it’s also comfortable to wear for long periods; it even feels comfy enough that I had no problems sleeping with it on. And on top of these, I like the fact that the Watch 2’s wrist band can be easily removed. This is always a plus, especially as other entry-level smartwatches have wrist bands that can’t be removed (not ideal if you want to replace only the wrist band).

During my review period for the realme Watch 2, I found that the various trackers were quite accurate. I also particularly liked the Sleep Tracker as I was able to check the quality of my sleep. While these features aren’t new, they are definitely what most people look for in a smartwatch, so this feature set should satisfy most users. 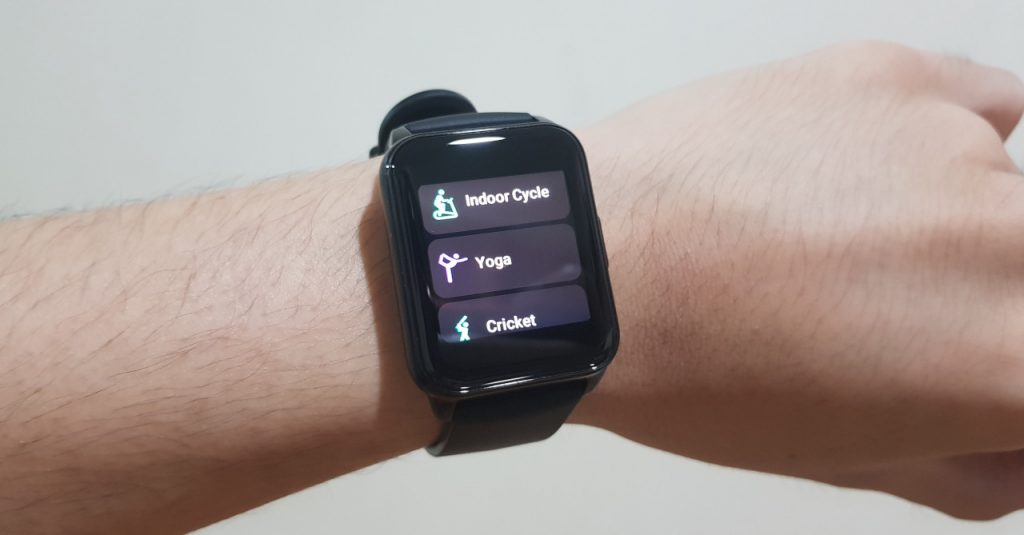 Aside from a range of health trackers, the highlight feature of the realme Watch 2 is its Sport Modes. The watch has up to 90 sport modes for your exercise needs, though you can only add 10 at a time on the watch. You can select which ones to add through the realme Link app.

Given that there are 90 Sport Modes, this is a nice smartwatch for fitness buffs as there are lots of options to choose from. Personally, I appreciate the fact that there’s also a Freestyle Workout mode as this is useful for users who have a varied exercise routine (like myself).

Some of these features can be accessed simply by swiping right from the home screen (which is the clock face). As for the rest, they can be accessed via the app drawer by swiping up. If you’ve ever used realme’s other watches, you’ll feel right at home with the Watch 2’s easy-to-navigate interface. 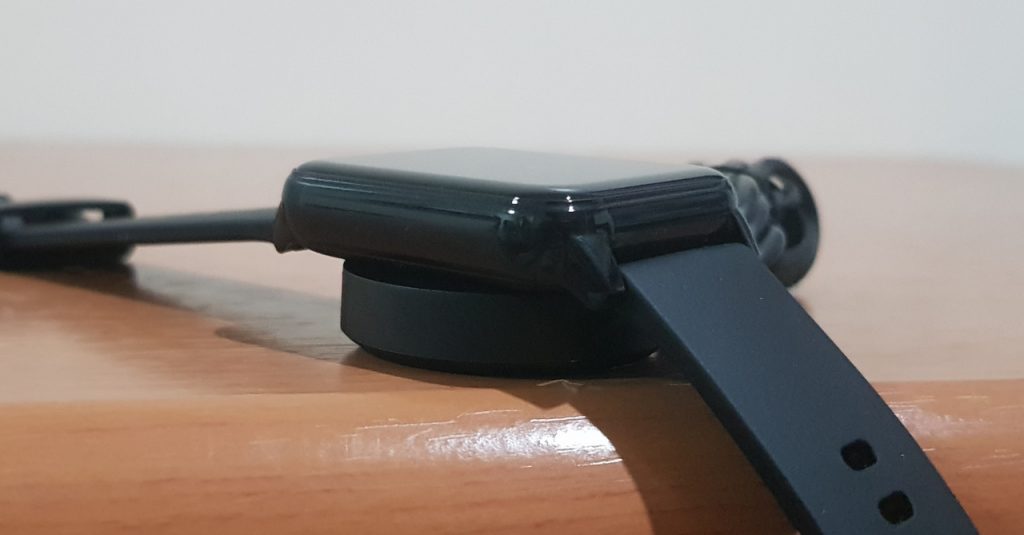 For day-to-day use, the realme Watch 2 does not disappoint. Aside from being fairly fast and snappy in terms of performance, the Watch also has an impressive battery life. While realme says that the watch can last for up to 12 days on one charge, I found in my experience that it can last for a bit over a week of medium to heavy use. If you use it a bit less though, you might be able to make it last for 12 days.

While you can use the realme Watch on its own, it is much better to connect it with your iOS/Android phone via the realme Link app. With this app, you can access more options and features, as well as get notifications. For example, you can more easily see your sleep and heart rate records through the app.

For the most part, connecting the realme Watch 2 via the app is simple as you only need to scan the QR code on the watch through the app during setup. Though I did find that connecting it can be a bit finicky at times, as I had a couple of times where the watch failed to connect. 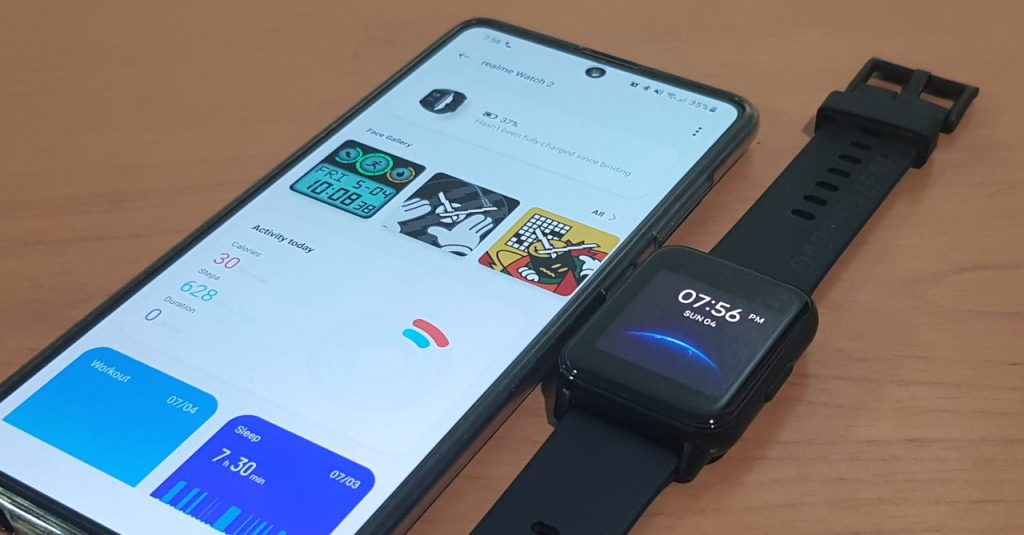 So what is the verdict for our realme Watch 2 review? Well, we found that realme’s newest smartwatch is another solid option thanks to its sturdy design, good set of features, and excellent battery life. While it isn’t a big leap in terms of features and performance over the first realme Watch, it might be an even better deal as it is priced at just PHP 2,990 (that’s PHP 1k less than its predecessor).

If you’re looking for a smartwatch with a comprehensive set of health and fitness trackers on a budget, the realme Watch 2 is definitely a device that you should consider.