Players will compete in ‘Speed Solo’ mode to win over $2,300 USD worth in prizes. 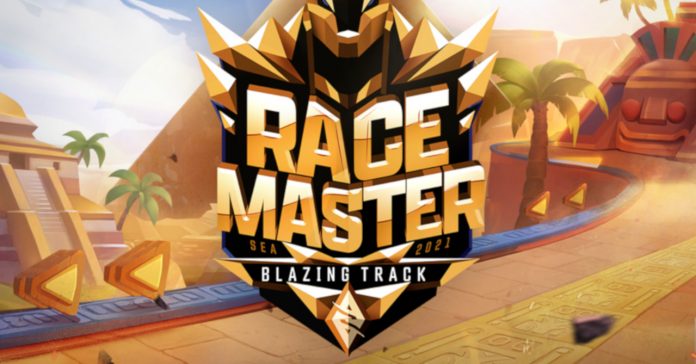 Following the release of the Season 8 update, KartRider Rush+ has opened registration for its fourth esports program in Southeast Asia, the Race Master SEA Tournament 2021: Blazing Track. This tournament will give 512 racers from five countries in Southeast Asi a chance to compete in the difficult “Speed Solo” mode for the chance to win from a pool of over $2,300 USD, as well as exclusive in-game prizes.

Registration for the tournament is now open until July 28, 2021. The tournament begins on Tuesday, Aug. 3 and will run through Aug. 20. Registration is open to players in Thailand, Indonesia, Philippines, Singapore and Malaysia

The top four winners of the tournament will receive: 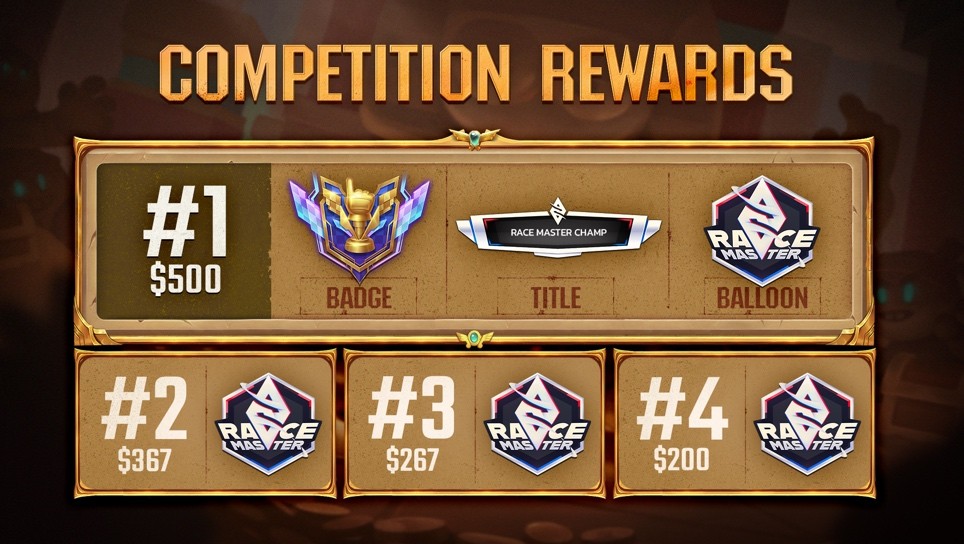 Not familiar with the game? Kartrider Rush+ is a mobile racing game from Nexon that’s available on Android and iOS.

“The kart racing sensation enjoyed by over 300M players worldwide is back and better than ever with more style, more game modes, more thrill! Race with friends or just play it solo through a variety of gameplay modes. Collect and upgrade iconic characters and karts from the KartRider universe. Climb the leaderboard ranks and become the ultimate racing legend!”