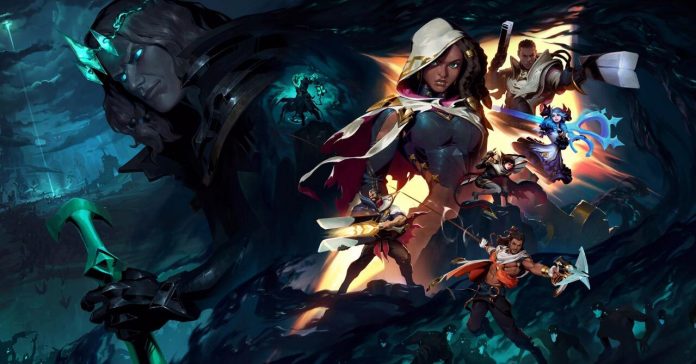 The highlight of this new multi-game event is no doubt Akshan, a new champion that will release on all League of Legends titles. 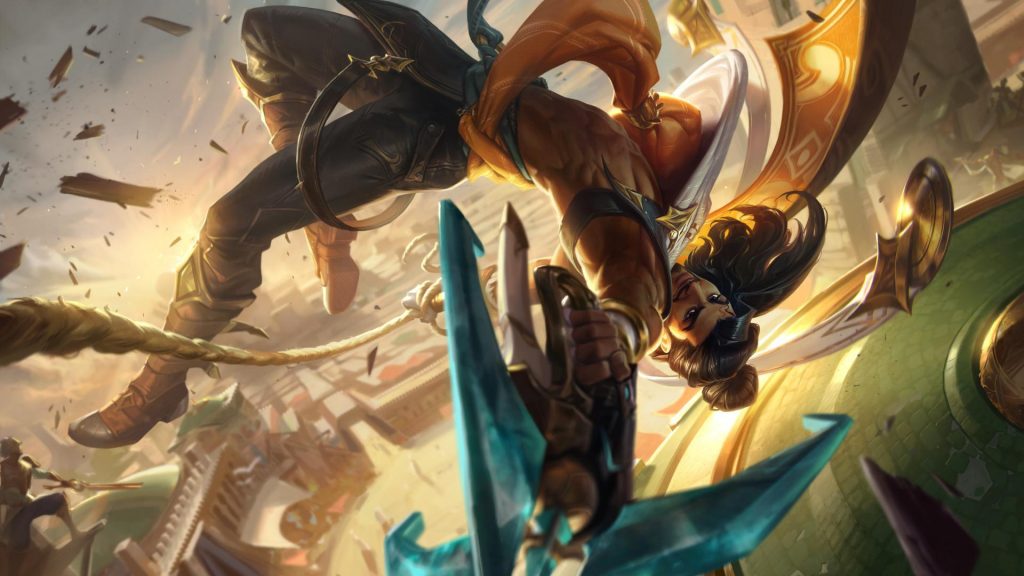 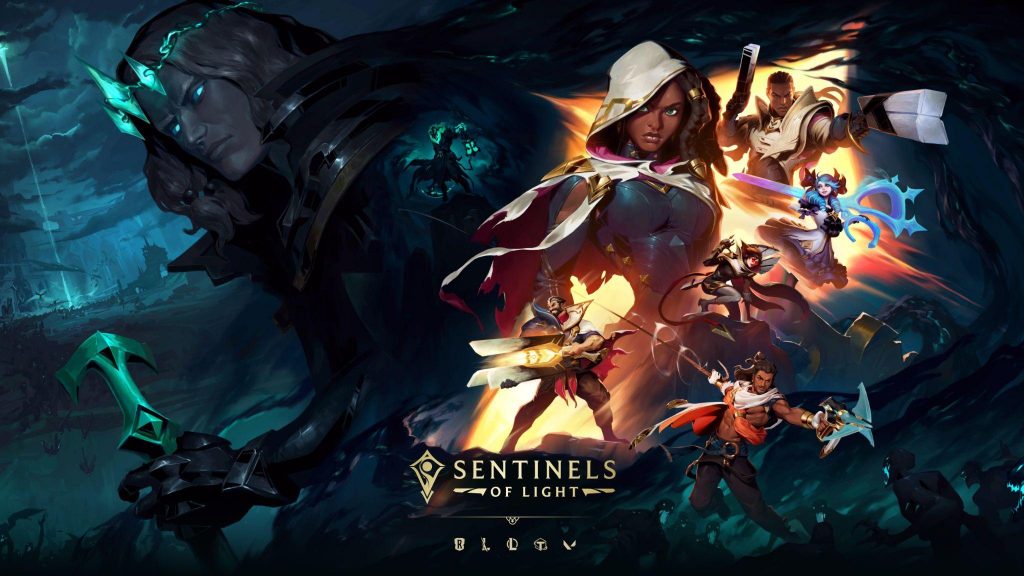 For League of Legends, Sentinels of Light’s highlight are:

Along with these, the event also brings 11 new, in-canon skins which showcase champions as they appear in Rise of the Sentinels: 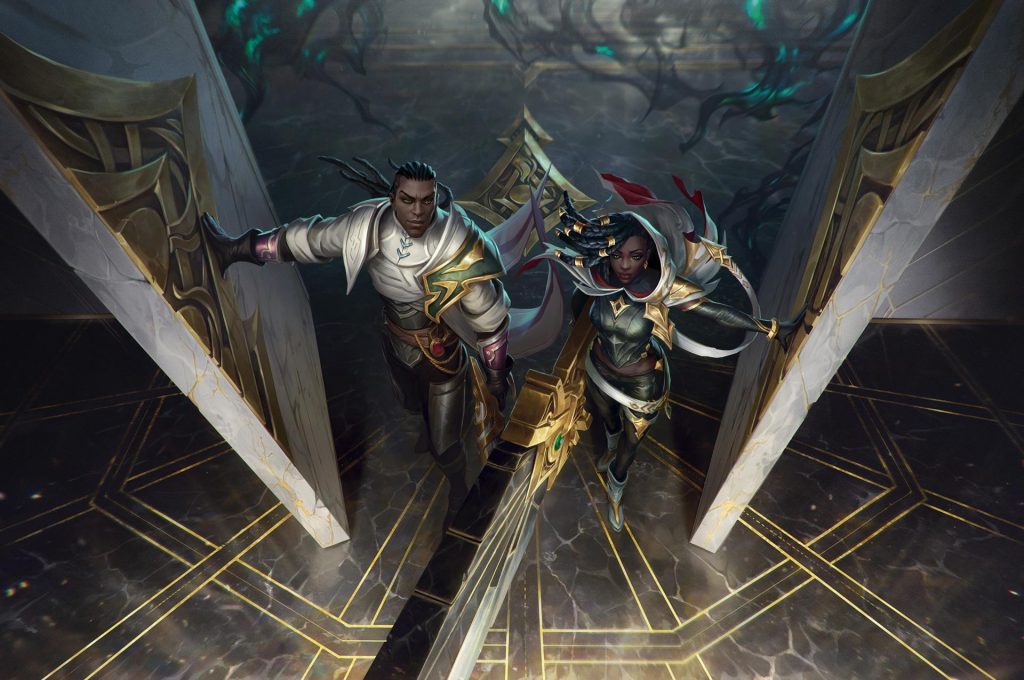 This new event might just be Wild Rift’s biggest yet as it features an in-game narrative experience featuring Lucian, Senna, Riven, Irelia, Vayne, and Akshan.

Here’s a breakdown of Sentinels of Light for WIld Rift

Outside the game itself, players can learn more and get involved in the overall story through the following:

Plus, a host of new in-game canon content will be released throughout July and August: 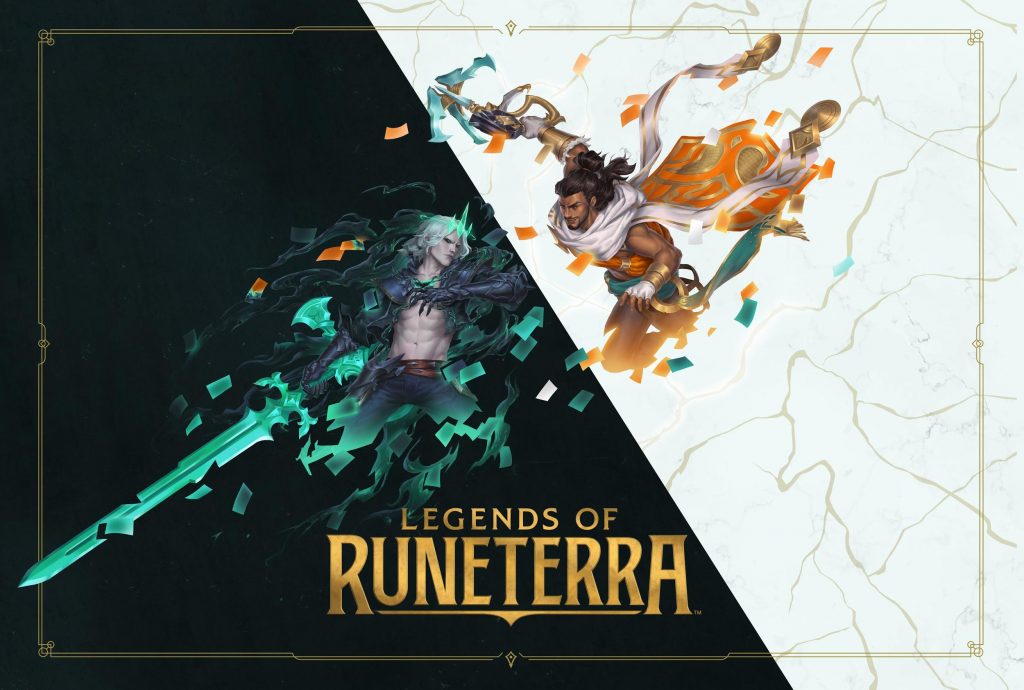 Sentinesl of Light is also a big event in Legends of Runeterra. Here’s a breakdown of the highlight features and additions:

In Teamfight Tactics, the event will go live on the 21st, and it will feature:

Finally, here’s what to expect in Valorant during the event:

- Advertisement -
Previous article
The Witcher: Nightmare of the Wolf animated film releases on Netflix this August
Next article
Evangelion: 3.0+1.0 has now earned over 9 billion Yen in the Japanese Box office