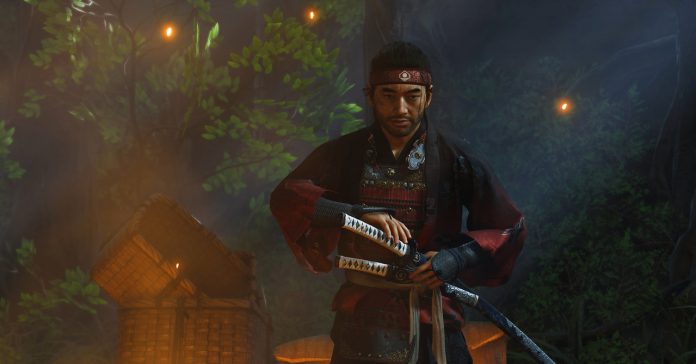 After its announcement earlier this month, Sucker Punch Productions released a new trailer along with more info on Iki Island in Ghost of Tsushima Director’s Cut.

First up, we have a new trailer that showcases what players should expect when they journey to Iki Island. Check out the new Iki Island trailer here:

Aside from the new story trailer, Sucker Punch also shared more details regarding this new story addition via a post on the PlayStation Blog. For one, Jin’s journey to Iki Island starts when he discovers that a Mongol tribe has gained a foothold on Iki. This tribe is led by Ankshar Khatun, a shaman that’s known to her followers as “the Eagle.” And according to Senior Writer Patrick Downs, Khatun is an enemy that is unlike anyone that Jin has ever faced.

Unlike Tsushima Island, this fictional version of Iki isn’t under the control of the samurai. Instead, it is a wild and lawless land filled with raiders and criminals. In spite of these dangers, Jin must work with or around the unsavory denizens of Iki to take on the Mongols. 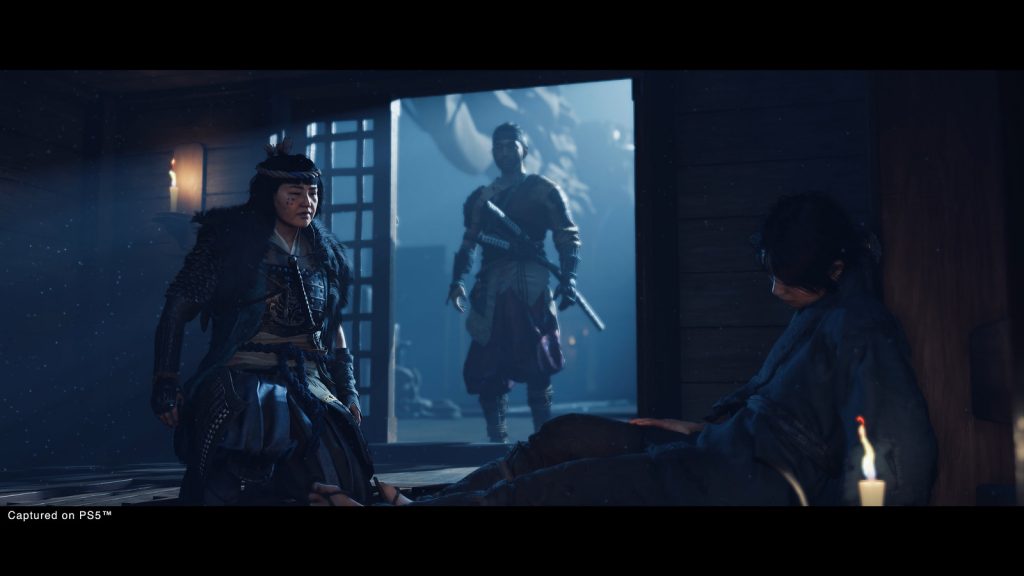 Aside from Iki Island, Ghost of Tsushima Director’s Cut will also feature a wide range of enhancements on the PS5. The game will release on August 20, 2021 for the PS5 and PS4.