Will this be the next Astro Bot game? 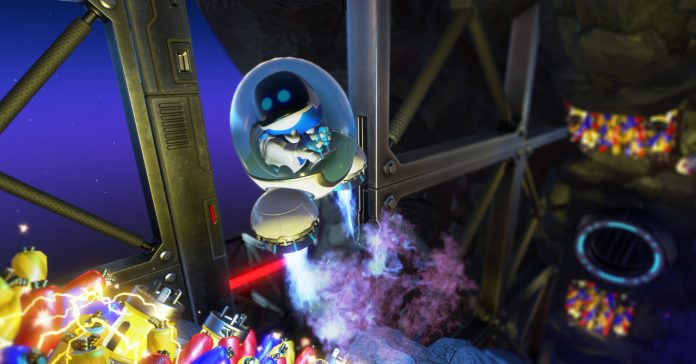 The news that Team Asobi is now developing a new 3D action game comes from a job listing on the PlayStation LinkedIn page for a Game Designer. Specifically, the job’s role “will be to make a variety of levels for a 3D action game, each providing great tempo and creative situations.” Aside from this, the listing also mentions various responsibilities and skills for the position, though none of the details revealed much info regarding what exactly Team Asobi’s next game would be.

Given that Team Asobi’s previous two games are Astro Bot Rescue Mission and Astro’s Playroom, we wouldn’t be surprised if this 3D action game is the next entry in the Astro Bot series. Though it remains to be seen if this will be a standard 3D platformer or a VR game for the next-generation PlayStation VR.

In case you’re unfamiliar, Team Asobi is a first-party PlayStation studio based in Japan. Asobi started as a development team within Japan Studio, but thanks to the success of the Astro games, the team was made into its own standalone studio.