PSVR 2 will feature DualSense features and a single cord connection. 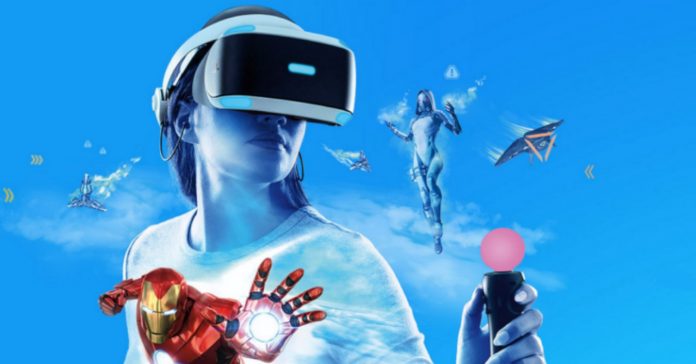 With the PS5 available now in most of the world (though it’s still practically sold out), Sony has finally announced that the next-generation PlayStation VR system is coming soon to PS5. This “PSVR 2” will come with a host of improvements and new features, but it won’t be releasing anytime soon.

The details on the next-gen PSVR was revealed in a PlayStation Blog post. In the post, it was confirmed that the PSVR 2 will have an enhanced resolution, field of view, tracking, and input. The next-gen of PlayStation VR will also have a more convenient single cord connection with the PS5 console. 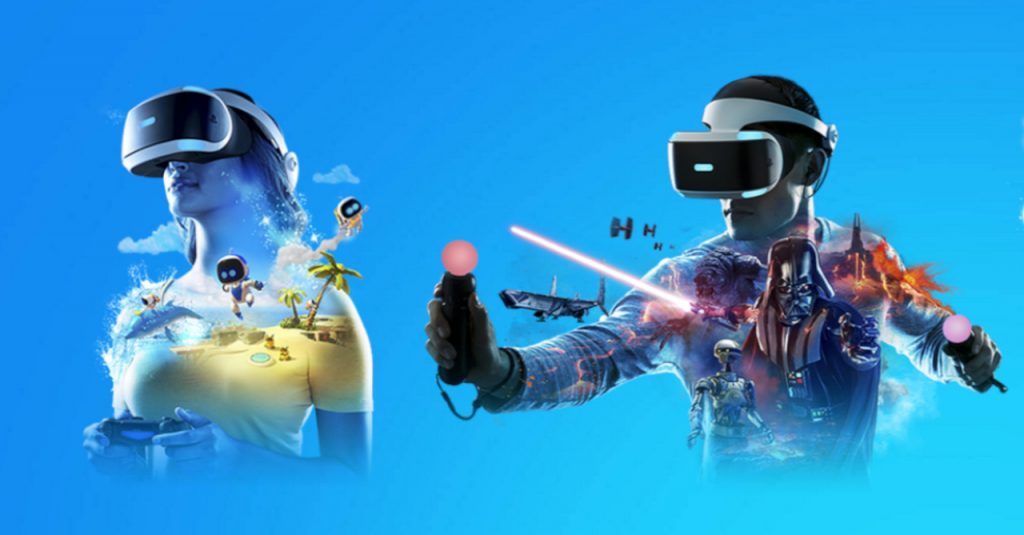 One of the most exciting things about PSVR 2 is that it will come with a new VR controller which will incorporate key DualSense features along with improved ergonomics. While Sony has not revealed specific features of the controller, we expect it to come with the novel haptic feedback of the PS5 controller.

While some details for PSVR 2 have been revealed, there’s no word yet on a release date. Though the next-gen PSVR device won’t be releasing anytime in 2021, so we expect a full reveal not to happen anytime soon.

If you do have a PS5, the first PSVR headset is compatible with the console. In fact, there are still upcoming games that are coming to PlayStation’s VR platform.