The PS5 has now sold over 10 million units globally

The PS5 is officially the fastest-selling PlayStation console ever! 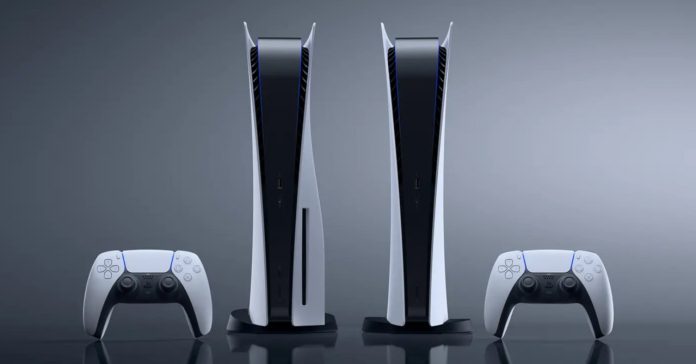 It has been less than a year since the release of the PlayStation 5, and now, Sony Interactive Entertainment (SIE) has just announced that the PS5 has now sold over 10 million units globally. This makes the PS5 the fastest-selling PlayStation console of all time, outpacing the sales of the PS4.

Alongside the sales record of the PS5, Sony also shared the following milestones of several PlayStation Studios games:

“I can’t express enough the deep gratitude we feel for our passionate community of PlayStation fans who have embraced PS5, and the world-class development and publishing partners who bring such incredible gaming experiences to our platforms. While PS5 has reached more households faster than any of our previous consoles, we still have a lot of work ahead of us as demand for PS5 continues to outstrip supply. I want gamers to know that while we continue to face unique challenges throughout the world that affect our industry and many others, improving inventory levels remains a top priority for SIE.” 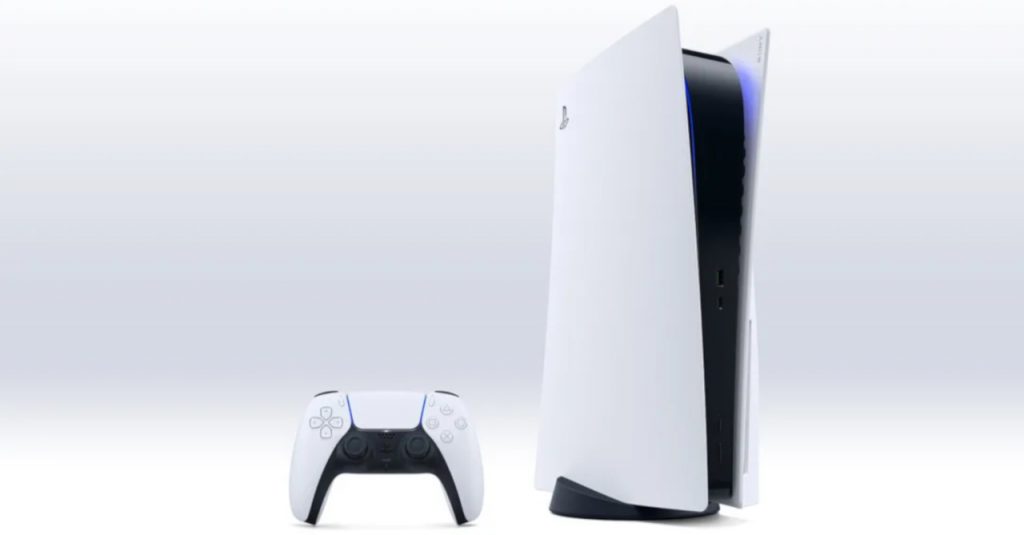 The 10 million sales record of the PS5 is already impressive on its own, but what makes it even more surprising is that PS5 stock still cannot meet the massive demand for the console. In fact, PS5’s still continue to get sold out quickly after they drop. Though this lack of PS5s is not just because of the high demand, it’s also because of the ongoing chip shortage.