Of course there is "Victory Fanfare". 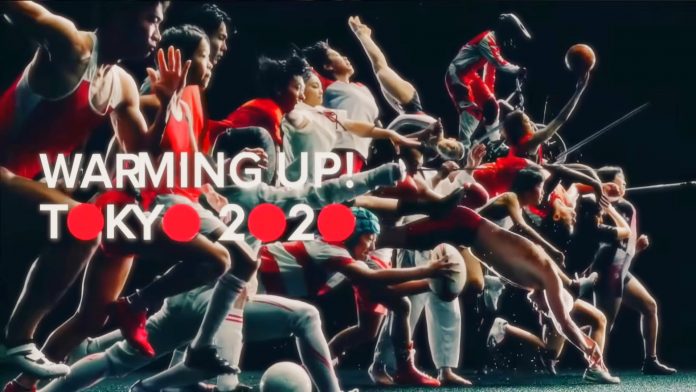 As the Tokyo 2020 Olympics kicked off, both the athletes and viewers were treated by familiar video game tracks during the night.

A medley of iconic video game tunes were perfectly presented as the athletes graced the stage during the event’s opening ceremony. To start things off, they began by playing “Roto’s Theme” from the Dragon Quest games. Very fitting start because the mentioned game is considered as the granddaddy of Japanese Role-Playing Games (JRPG’s).

Speaking of RPG’s, the one that many would instantly recognize is Final Fantasy’s “Victory Fanfare” which serves as a pivotal moment in the game especially after a well-fought boss fight.

But they did not limit it to RPG’s. One that instantly caught my attention is when they used Sonic the Hedgehog’s “Star Light Zone” theme, a fan-favorite stage from the first game. Another well-known tune coming from Capcom’s Monster Hunter franchise no less is “Proof of Hero”, a staple in every MH title that certainly hits the spot while seeing our wonderful athletes grace the stage.

Awesome stuff if you ask me! How are you enjoying Tokyo 2020 Olympics so far? If that’s not enough for you, check out Google’s main browser page right now. There’s an Olympics-themed RPG that you can play straight from your browser!

Tokyo 2020 Olympics will run from 23 July 2021 – 8 August 2021.
Source: AP News
- Advertisement -
Previous article
Shopee PH and Visa celebrates the Olympics with discounts and prizes
Next article
Try out this Olympics-themed JRPG from Google, straight from your browser