Allegedly, it was used as a bot farm for FIFA. 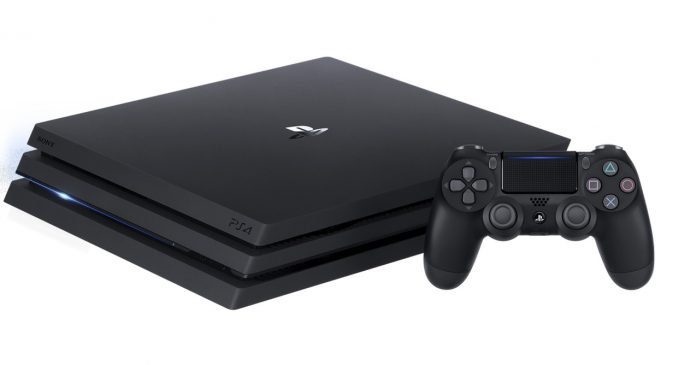 A warehouse in Vinnytsia, a city in Ukraine, got raided by Ukraine’s counter-terrorism law enforcement authority or Security Service of Ukraine (SBU) last Thursday, July 8, 2021. The operation unveiled more than 5,000 devices, while over 3,800 of these confiscated devices were PS4 Pros which are believed to have been used for cryptocurrency mining. But follow-up reports said that the PS4 Pros were likely used as a FIFA Ultimate Team bot farm via leveling bots to sell FIFA accounts loaded with rare player cards.

The illegal operation was discovered by SBU when they detected that the warehouse was consuming a large amount of electricity. Further investigations say that the warehouse was leeching at a nearby power grid owned by an energy company, Vinnytsiaoblenergo, and it is estimated to consume worth USD 256,648 of energy per month. Speculations that the energy company was also involved in the warehouse’s operation, but Vinnytsiaoblenergo denied any claims of their involvement in this incident.

If you’re unfamiliar with the FIFA Ultimate Team farming, technically it’s just selling a new FIFA UltimateTeam account with a pre-loaded lineup. Accounts with rare player cards are sought after and can fetch huge money from players who desire to have those rare cards. But EA has always discouraged this kind of activity on their player base.