A My Hero Academia live action movie is in the works

It will be directed by Alice in Borderland director, Shinsuke Sato. 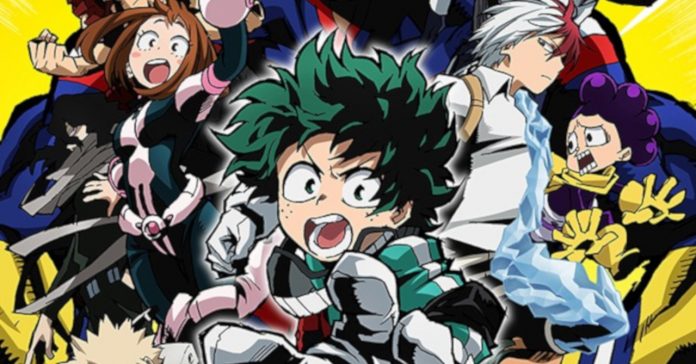 Legendary Entertainment has announced that a live action My Hero Academia movie is in the works, and it will be directed Shinsuke Sato, the director of the live action Kingdom movie, as well as the Alice in Borderland Netflix series.

While the My Hero Academia movie has been revealed back in 2018, Legendary has only now announced a director for the project, meaning production should start fairly soon. And unlike other popular live action anime adaptations (as most recent one were made in Japan), this movie will be made in English. 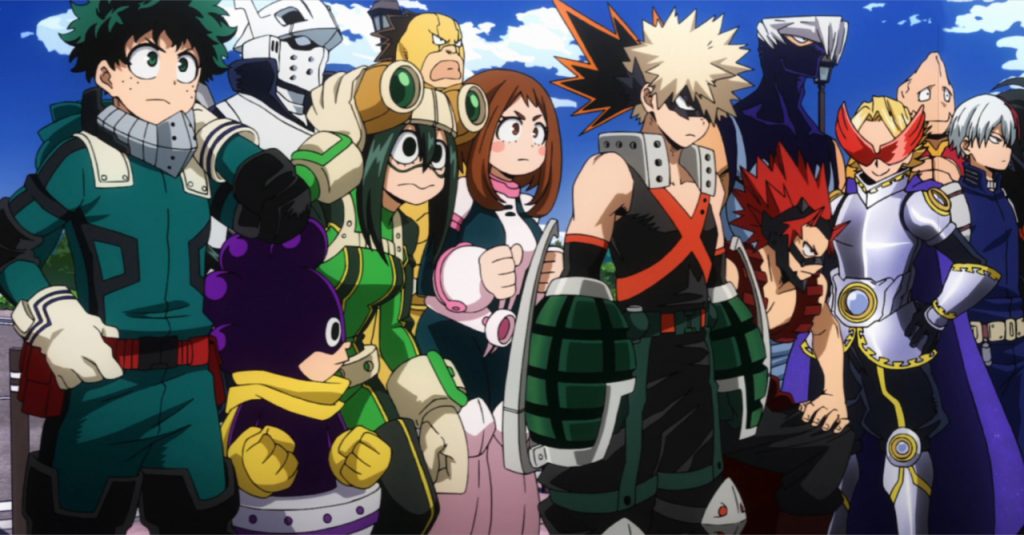 Not familiar with the series? My Hero Academia is an ongoing manga series that’s serialized on Weekly Shonen Jump. In the series, most humans are born with special abilities called “Quirks,” with humans having strong abilities being able to become professional heroes. Though the series follows Izuku Midoriya, a student who is one of the few people without a Quirk.

The series’ first volume is described by Viz Media as:

In related news, the third My Hero Academia anime film is a certified box office hit in Japan.