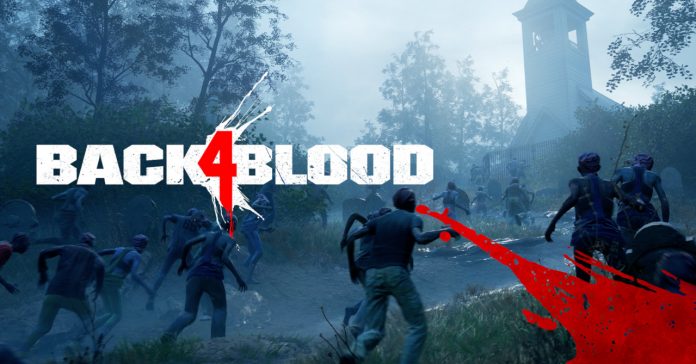 Heads up, folks! Warner Bros. Games and Turtle Rock Studios ha released a new Back 4 Blood trailer which shows off some intense co-op and PvP action that players will get to experience in the upcoming Early Access and Open Beta.

Specifically, the Open Beta will let players try out the the all-new PvP mode, “Swarm,” where two squads of four face off in a best-of-three series of rounds swapping between playing as the Cleaners and the Ridden. Along with this, players will also be able to try out additional campaign content.

Check out the trailer for the Back 4 Blood Open Beta trailer here:

Want to pre-order the game? Here’s a list of retailers where you can pre-order Back 4 Blood: softsourcegame.weebly.com/where-to-buy.html. And for more info on pre-orders, visit SoftSource games on Twitter and Instagram.