We can't wait to visit this when travel resumes. 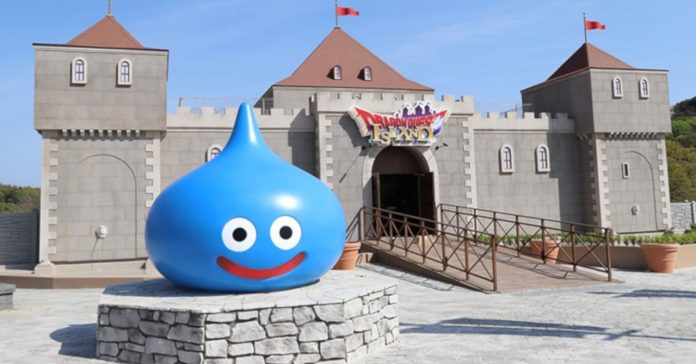 Recently, the Dragon Quest Island attraction opened in the Nijigen no Mori in Japan, and it’s a must-visit for fans of anything and everything Dragon Quest!

Check out some images of Dragon Quest Island here: 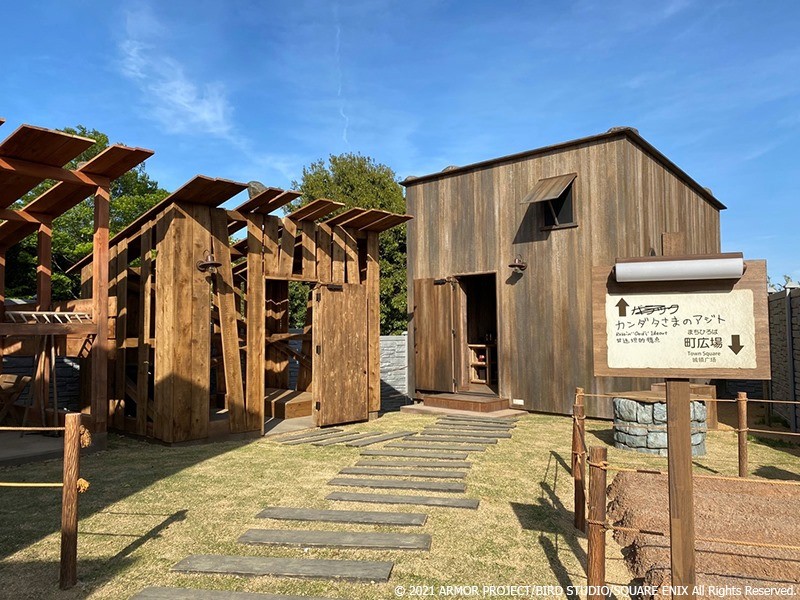 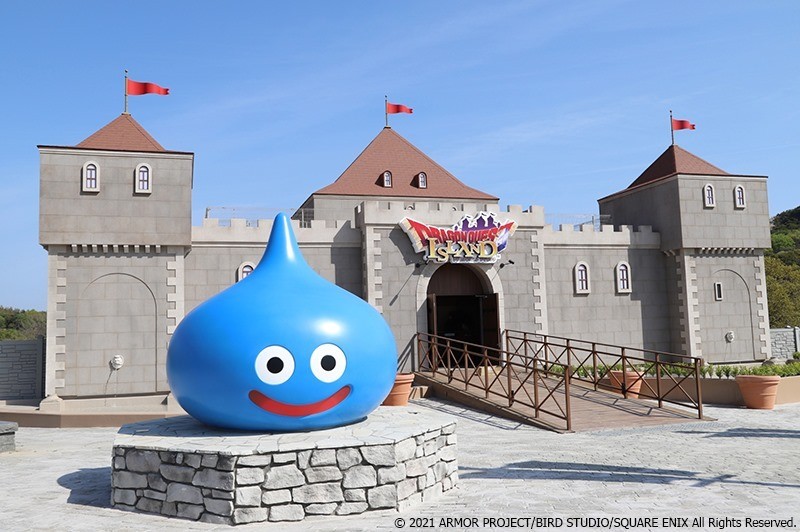 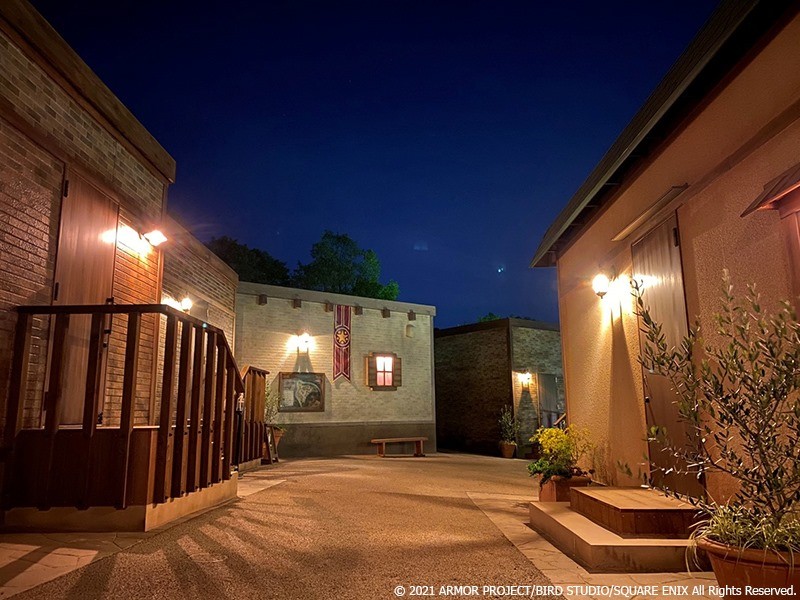 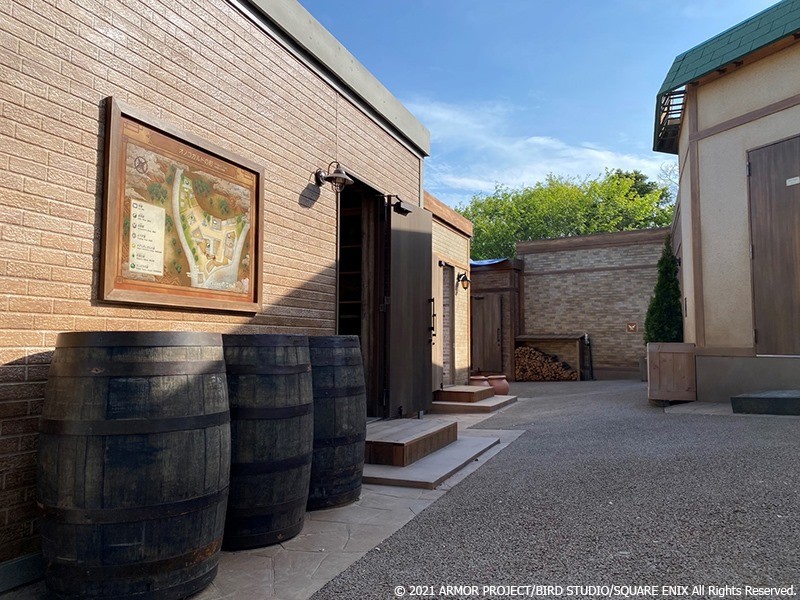 Similar to the Super Nintendo World area of Universal Studios Japan, this Dragon Quest attraction is just one of the areas in Nijigen no Mori. Alongside it, the park also features various areas and attractions based on iconic Japanese works, including the likes of Naruto and Godzilla.

If you want to visit, Nijigen no Mori is located in Awaji Island in Hyogo Prefecture. For reference, Awaji Island is a day trip from Kobe, meaning it’s fairly accessible for visitors in the Osaka metropolitan area.

Of course, tourists are not yet allowed in Japan, so we’ll have to wait until things get better before we’re able to visit this Dragon Quest them park. 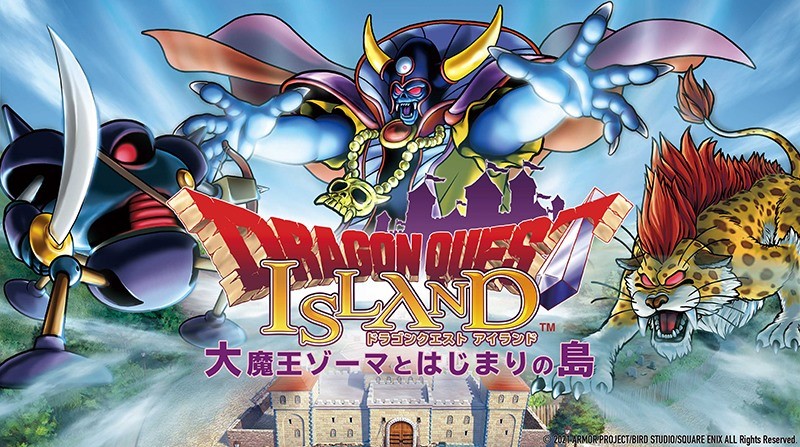 For more info on this Dragon Quest amusement park, visit its official website.