Demon Slayer The Movie: Mugen Train is coming to Netflix

Catch the Demon Slayer movie on Netflix this September! 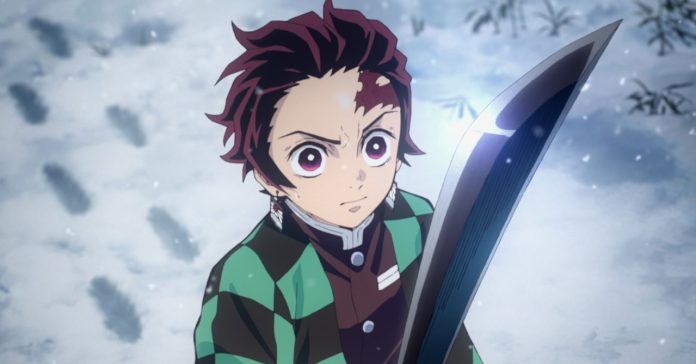 Released in Japanese cinemas last year, Demon Slayer The Movie: Mugen Train is finally coming to Netflix in the Philippines on September 11, 2021. Finally, with this film’s upcoming release, Pinoy anime fans will finally have an official way to watch the movie following its limited cinema release in the country.

In case you’re unfamiliar, Demon Slayer The Movie: Mugen Train (full title Demon Slayer: Kimetsu no Yaiba The Movie MUGEN TRAIN) is the first feature-length film in the Demon Slayer series. The series itself started off as a manga that was serialized on Weekly Shonen Jump, and it then received an anime series adaptation which aired back in 2019.

If you haven’t seen the series yet, you can also watch the full first season of Demon Slayer on Netflix.