Try out Diablo 2: Resurrected ahead of its release this September. 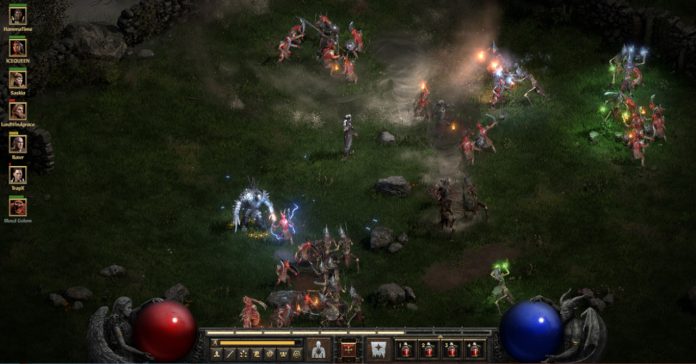 Ahead of the game’s release this September, Blizzard announced that Diablo 2: Resurrected is getting an Open Beta. Specifically, the game will be available in an Early Access beta on August 13 which is available for players who have pre-ordered the game on PC or consoles. Meanwhile the Public Open Beta (available to everyone) will take place starting August 20.

Here are more details on the two beta weekends:

In the Open Beta, five of the game’s seven total playable classes will be playable, including the Paladin, Druid, Barbarian, Amazon, and Sorceress. The two beta weekends will also have no level cap, and it will include online multiplayer gameplay with up to eight players. Finally, the beta will let players experience the game’s first two acts.

For more details about the Diablo 2 Resurrected Open Beta, check out the official blog post.