Playing on the new gen consoles is still likely the best way to play the game. 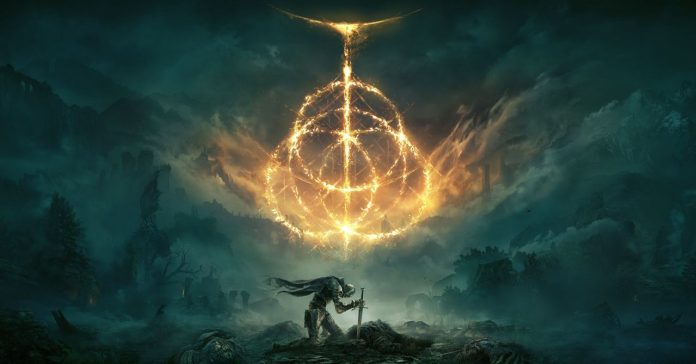 Wondering if Elden Ring on PS5 will feature 3D Audio and haptic feedback implementation? We now have an idea!

Along with a gameplay preview, we got a chance to interview FromSoftware’s Yasuhiro Kitao regarding Elden Ring, the highly-anticipated open-world RPG from the creators of the Souls series. While we had several gameplay-related questions, we also got to ask him about the game’s technical aspects.

Specifically, we asked him if Elden Ring will take advantage of the PS5’s 3D Audio and DualSense features. After all, these features aren’t limited to just PlayStation exclusives. Regarding this, Kitao shared:

“We are not considering 3D Audio at the moment, but we are looking at ways to implement the haptic feedback of the DualSense controller.” 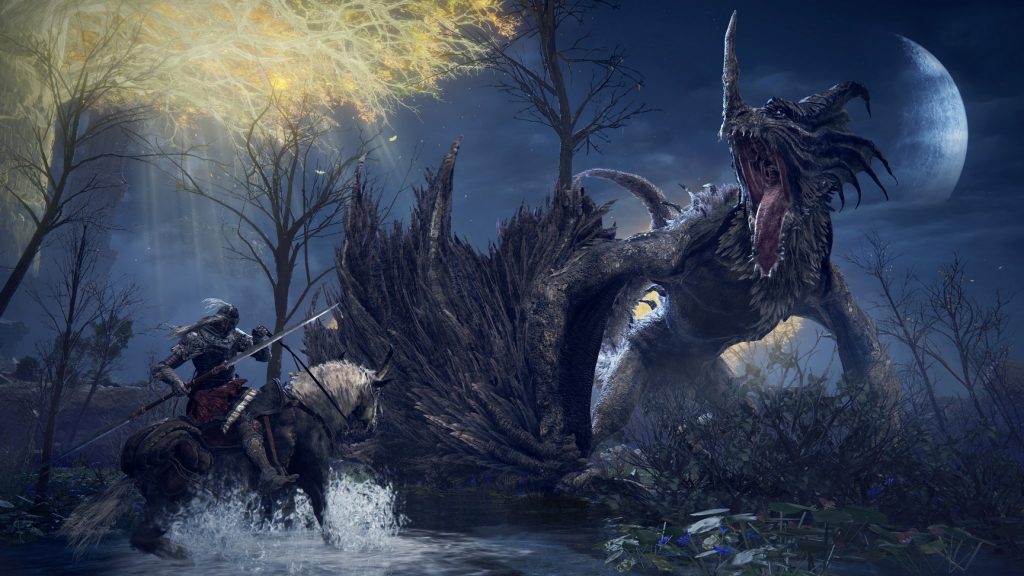 So there you have it. Given that 3D Audio is not being considered at the moment, we don’t expect to see Elden Ring come with 3D Audio support at launch. Though it will probably take advantage of the DualSense’s improved haptics, but as of now, we have no idea on how exactly haptic feedback will be used.

FromSoftware not considering 3D Audio at the moment shouldn’t come as too much of a surprise; after all, this is a cross-gen release and not exactly a showcase of the PS5’s capabilities. Though if you do have a PS5 or Xbox Series X|S, these consoles will be the best place to play the game. This is because Kitao also shared that the performance targets of Elden Ring on various consoles will “not be too different from [their] targets on previous games.” This should mean Elden Ring will run at 60FPS on all the new consoles, while the previous-gen consoles will likely target lower average framerates.