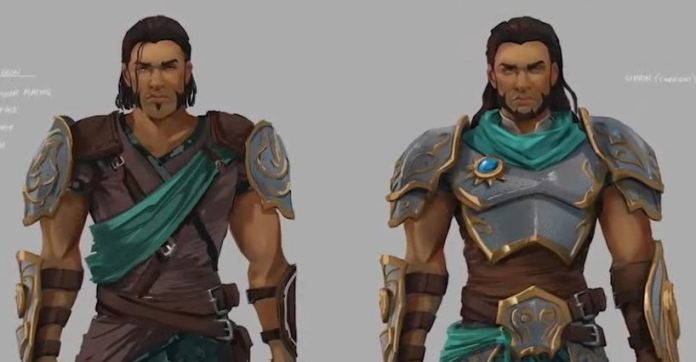 During the Magic Showcase 2021, Wizards of the Coast revealed a ton of new content on all its upcoming products coming both digitally and in tangible cardboard form.

At the end of the hour-long program though, they ended on a different note and focused on their upcoming Magic: The Gathering animated series that is set to stream of Netflix.

Check out the entirety of Magic Showcase 2021 below:

As described by Daniel Ketchum, the series will be completely new and can serve as a “jumping-off” point to those who are not even familiar with Magic: The Gathering.

One of the characters that the show will heavily focus on is the Planesewalker Gideon Jura. He was first introduced in the Rise of the Eldrazi set back in 2010 and had a very prominent role in War of the Spark – a story in the card game that took around 10 years to culminate… Much like how the MCU started with Iron Man capping the huge story-arc with Avengers: Endgame. If you want to get a feel of what War of the Spark was like, check out the video above. Really, it gives me chills everytime I see this.

Here’s some concept art from Gideon Jura from Magic Showcase 2021: 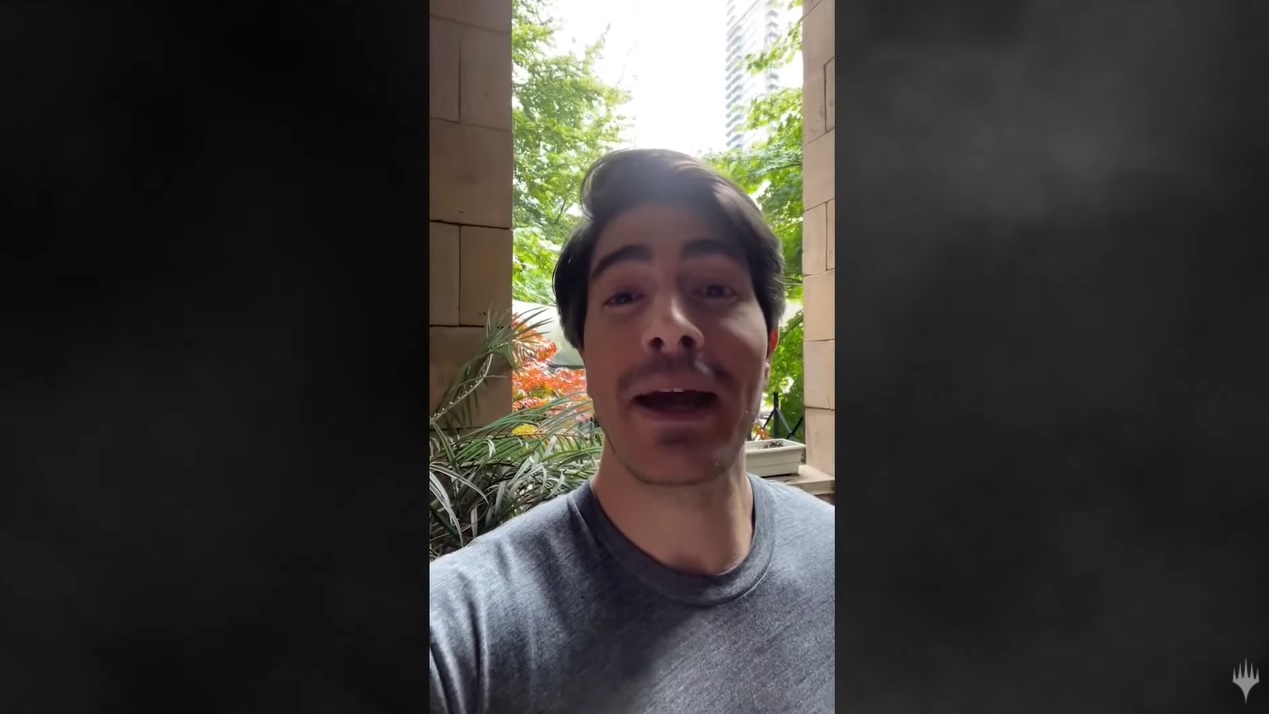 But that’s not all they revealed! Brandon Routh also gave a short video announcing that he will voice Gideon Jura. This is quite interesting since the actor himself is a huge fan of Magic: The Gathering and has lent his voice over Magic: The Gathering Arena, the digital version of the card game.

If you are a long-time fan of Magic: The Gathering or is just generally curious about the rich lore and solid gameplay it brought to gamers for nearly 30 years, I think that 2022 is definitely something to look out for. From this and other related MTG products like a Lord of the Rings-themed expansion, the game just got bigger and better.

Magic: The Gathering’s animated series will stream on Netflix on the second half of 2022.