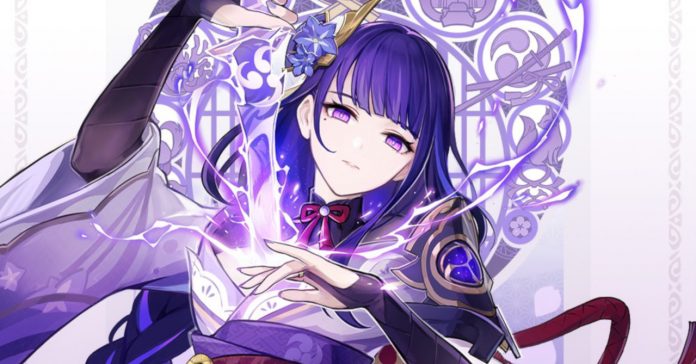 Here’s some news that should prove interesting to Pinoy Genshin fans – Filipino-American voice actor, Anne Yatco, recently announced that she is the voice of the Genshin Impact Raiden Shogun (commonly called Baal by fans). Specifically, Yatco is the English voice of the Raiden Shogun, the next playable character to release in the game.

The reveal of Yatco as the Raiden Shogun’s voice actor was announced through her official Twitter (as spotted by Scout). There, she mentioned how we will learn more about the Raiden Shogun when her banner goes live in the Genshin Impact 2.1 update.

I CAN FINALLY SAY IT.

I am humbled and honored to be the Raiden Shogun’s English VA in @GenshinImpact!

I love the #RaidenShogun SO MUCH, and I can’t wait for you to learn more about her in #GenshinImapct 2.1!

May the Electro Archon bless your summons ⚡️💫💜 pic.twitter.com/omX9Mnh8HH

Aside from voicing the Raiden Shogun, Yatco also voiced several character in other popular games and anime. For instance, she voiced Nobara Kugisaki in Jujutsu Kaisen, as well as Kurumi in Nakara: Bladepoint.

For Filipino Genshin Impact players, this might be a good time to try out the game’s English language option (assuming you play the game in the Japanese dub). Though the Japanese language is also tempting, considering she is voiced by Miyuki Sawashiro, a renowned anime/game voice actor in Japan.

Alongside the Raiden Shogun, the Genshin Impact 2.1 update will also bring Aloy from Horizon Zero Dawn.