[GIVEAWAY] Get FREE Back 4 Blood Early Access codes for PSN

Play Back 4 Blood this week with these codes! 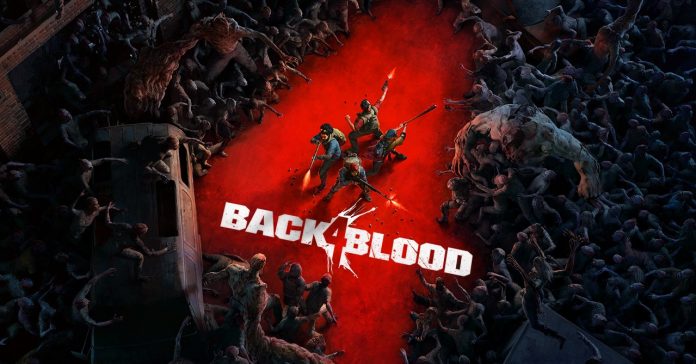 Back 4 Blood is the long-awaited spiritual successor to the Left 4 Dead series, and players will soon be able to experience the game during its Early Access and Open Beta stages! Specifically, the Early Access Beta is running from August 6-10, 2021 (PH Time) for both PC and consoles, complete with cross-gen and cross-play compatibility. Meanwhile, the Open Beta will run from August 13-17, 2021 (PH Time).

While the Open Beta will be available for all players, Early Access will only be given to select players. The Early Access Beta can be played by users who have pre-ordered the game, as well as those who get lucky via Twitch Drops. But if you want to try it out ahead of the Open Beta, we have some good news for you – we are giving away 200 Early Access Beta codes for PlayStation users!

Here’s how you can get the codes. Just enter your email address to claim your key:

Take note though, you will need an Asian PlayStation Network account to redeem the codes. Though you will not need a PlayStation Plus subscription to try out the Early Access Beta. Finally, this giveaway will be on a ‘first come, first served’ basis, so claim yours now!

Once you have the code, redemption begins on August 6 at 3AM in PH Time when the Early Access Beta opens. You won’t be able to redeem the code before the Early access date, so hold on to it!

For more info on the Back 4 Blood early access and beta, visit the official beta FAQ page.