Hades is now available on PlayStation and Xbox consoles

Physical copies of the game are available now in the Philippines! 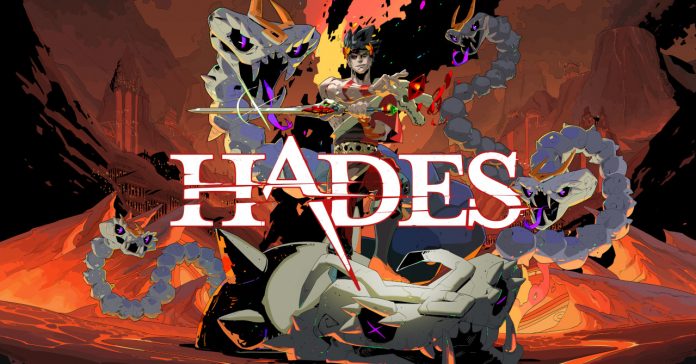 Physical copies of the game on PS4 and PS5 are also available in the Philippines for PHP 1,580. The physical edition of the game comes with character compendium booklet along with a redeemable code for the Hades digital soundtrack. Plus, the first-run prints of the retail PlayStation copies will include an eye-catching metallic foil detailing across the cover art.

Hades on PS5 and Series X|S will get run at 4K resolution with a target 60 FPS. Meanwhile Xbox One and PS4 versions of the game perform at 1080p at a target 60 FPS. The game also features enhanced controller vibration and lighting on the PlayStation 5 DualSense controller.

Hades Review (PlayStation) | A Great Port of an Excellent Rougelite