Idris Elba is Knuckles in Sonic the Hedgehog sequel 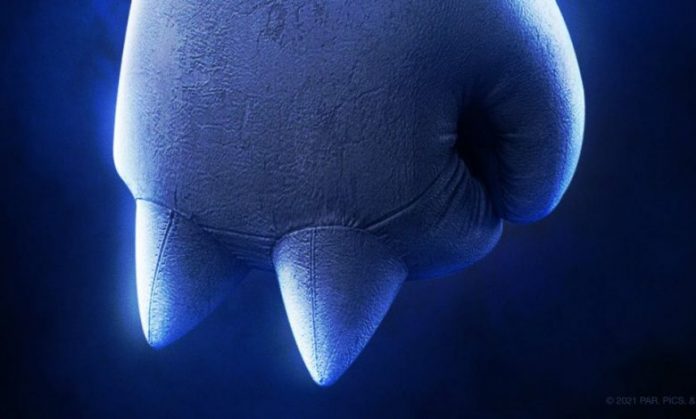 It is now official – Knuckles will be joining the blue blur in Sonic the Hedgehog’s sequel movie, and he’ll be voiced by Idris Elba.

Back in April of this year, pictures were circulating online seeing him alongside Sonic and Tails during the movie’s production, fueling a great deal of speculation. Showing them iconic knuckles pretty much confirms the anthropomorphic echidna’s arrival for the second movie.

Here's a look at the #SonicMovie2 filming at Fort Langley today. Sonic, Tails, and Knuckles props were seen; Marsden and Sumpter present as well. #SonicNews pic.twitter.com/YlrsNZlvVy

The reveal might have caught some fans off-guard, but with the actor’s impressive track record (you can catch Idris Elba right now as in James Gunn’s The Suicide Squad), this casting will really add some star-power in an already impressive roster. Now with that said, I’m wondering who will they place as Tails?

The sequel film is scheduled to release on April 8, 2022.