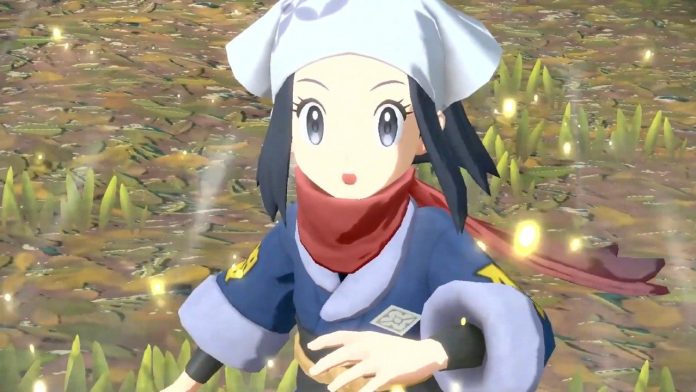 Developer Game Freak and The Pokemon Company just released a new trailer for their upcoming game Pokémon Legends: Arceus. And with it comes a ton of stuff for fans to discover. Aside from the new Pokémon’s to encounter, the video heavily featured on the game’s new region, called Hisui.

Pokemon Legends: Arceus takes Trainers on an adventure through the Sinnoh region of the past—before it was even called Sinnoh. Many years ago, the land was called the Hisui region, and it was rare for humans and Pokemon to live in close harmony.

As a member of the Galaxy Expedition Team, players will visit Jubilife Village, a bustling settlement that serves as a base of operations. After receiving an assignment or a request, Trainers will set out from the village to study one of the various areas of the Hisui region. After they finish their survey work, Trainers return to Jubilife Village to prepare for their next task. Whenever Trainers leave Jubilife Village to set out on an excursion, their first stop will be one of the base camps that will serve as an outpost for their work. These base camps are more than just starting points—Trainers can stop for a rest during an excursion, letting their team of Pokemon recover their health, or use a base camp’s workbench to craft items.

As Trainers progress toward completing the Pokedex and increase in rank as a member of the Galaxy Team, they will meet interesting characters and encounter unique Pokemon living in the Hisui region.

Now, if Reddit user SnooComics is to be believed (see images below), the Hisui region could suggest some story elements related to Dialga and Palkia – two Pokémon’s that could be heavily featured in the game, story-wise. 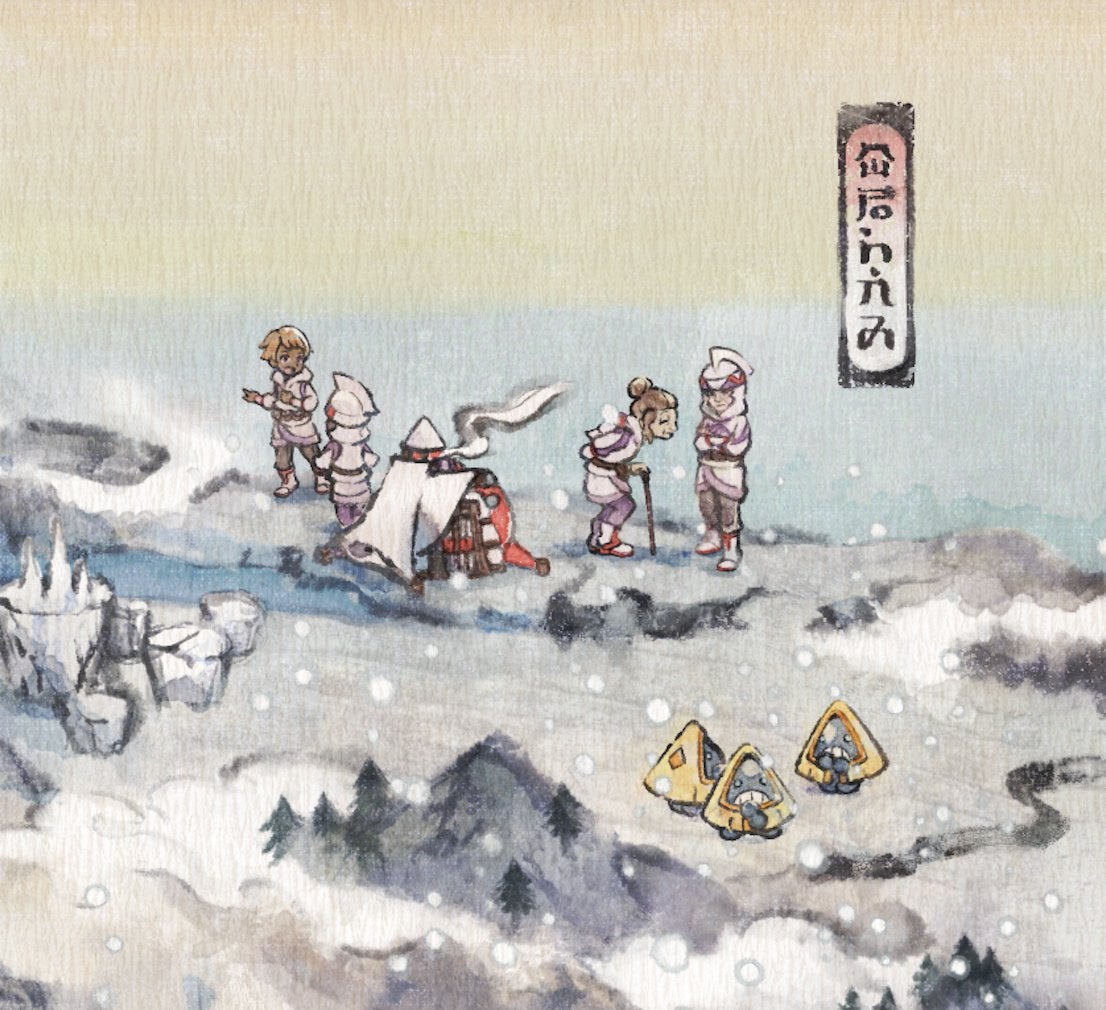 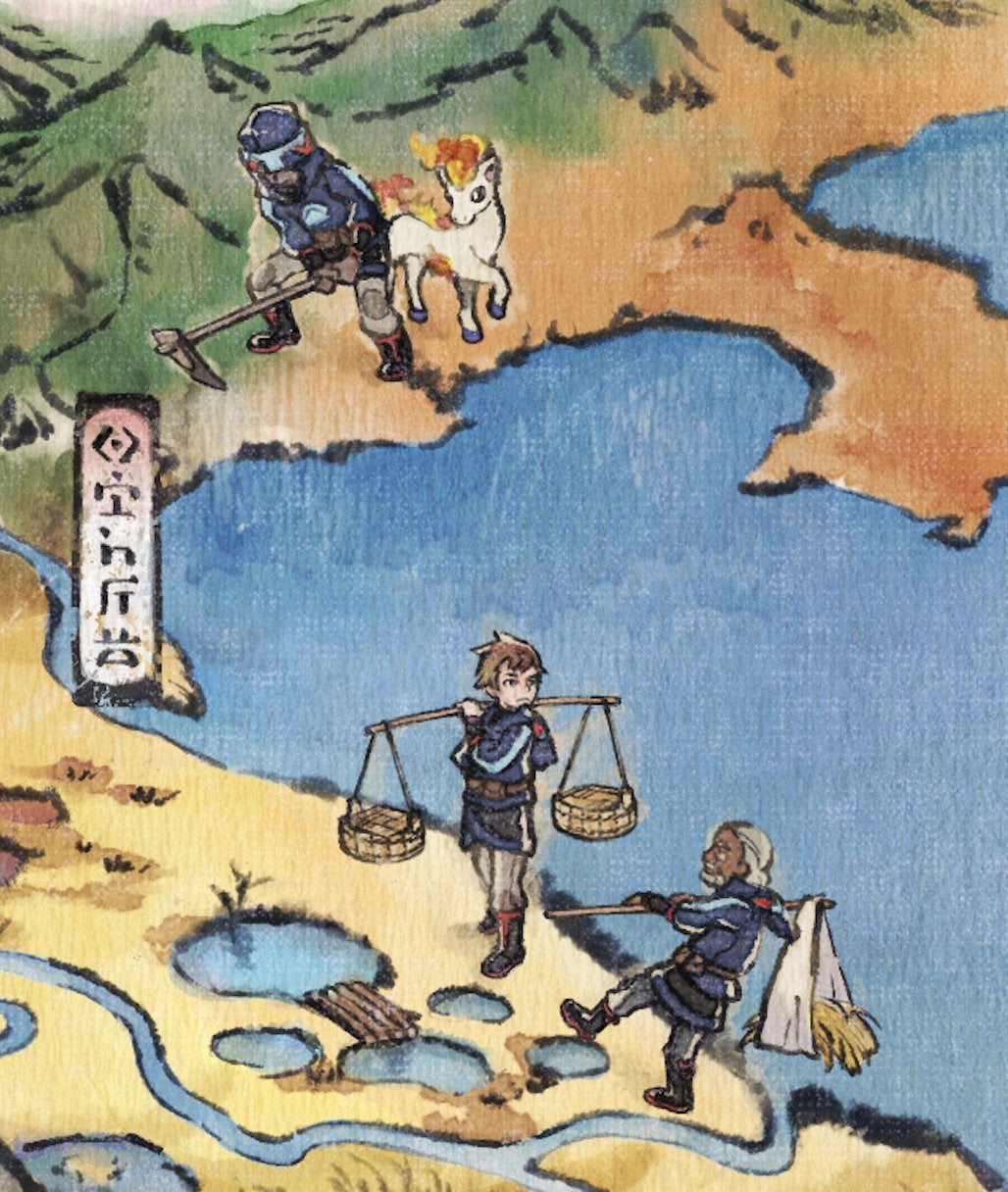 Pokemon Legends: Arceus rolls out for the Nintendo Switch on January 28, 2022 and it is expected for a worldwide release. Check out the game’s official website here.

- Advertisement -
Previous articleCall of Duty: Vanguard is official, and it releases on November 5
Next articleFatal Frame: Maiden of Black Water to include a Atelier Ryza costume as an early purchase bonus