We can't wait for the game's release this September! 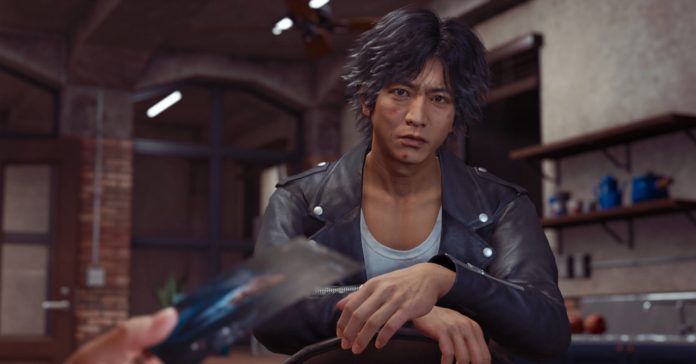 Ahead of the game’s release this September, 13 minutes of new Lost Judgment gameplay footage on PS5 was released by Game Informer.

While this new gameplay showcase is a hands-off demo (meaning it was gameplay capture by the developers), it still gave us a look at some of the combat enhancements, as well as added exploration options.

In case you’re unfamiliar, Lost Judgment is the sequel to 2019’s Judgment, an action game that’s a spin-off of the Yakuza series. Similar to its predecessor, in Lost Judgment, players take on the role Takayuki Yagami, a lawyer turned private detective who must solve a new case. Along the way, Yagami will have to face off against unsavory members of Japan’s criminal underworld.

- Advertisement -
Previous article
ViewSonic introduces the XG2431 24-inch gaming monitor in the Philippines
Next article
The Witcher: Nightmare of the Wolf Review | A Solid Recommendation for Witcher Fans