This new series is a 3D animated reimagining of the original He-Man show. 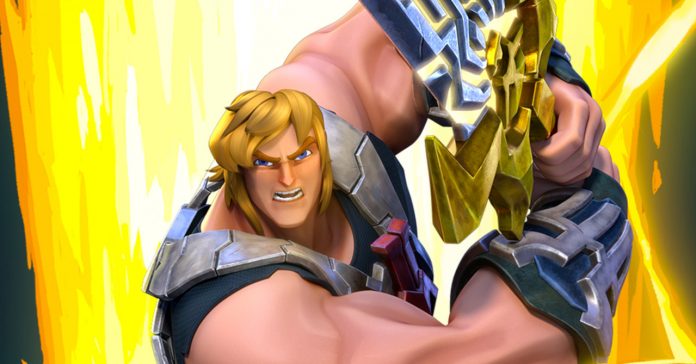 Check out the trailer for the upcoming series here:

Along with the new trailer, Netflix also released the key art for the upcoming series: 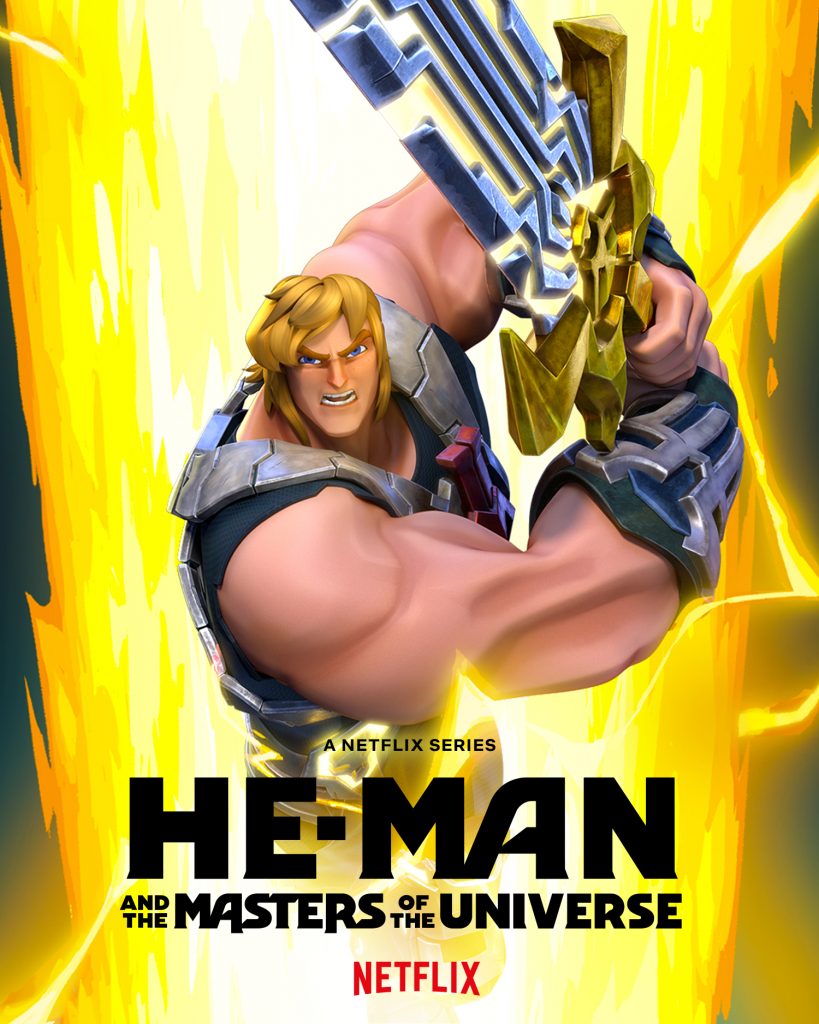 This new series will follow Young He-Man and a new generation of The Masters of The Universe as they battle Skeletor for the secrets of Castle Grayskull.

“On Eternia, the first planet of creation, a demonic tyrant rises: Skeletor! With dark armies at his command, Skeletor is on the march, hell-bent on capturing Eternia’s kingdoms, and its ultimate prize – Castle Grayskull, the ancient fortress of mystery said to contain the greatest power in the universe. It’s up to He-Man and his brave squad of rookie heroes to stop Skeletor and restore the peace. Both sides come armed with enchanted Power Weapons – transforming them into Masters of the Primal Powers of the Universe. It’s Master vs. Dark Master, He-Man vs. Skeletor – fighting for control of Eternia, Castle Grayskull, and the fate of us all. In the end, who will become MASTER OF THE UNIVERSE?”

He-Man and The Masters of The Universe releases on Netflix on September 16t, 2021.

- Advertisement -
Previous article
Fatal Frame: Maiden of Black Water to include a Atelier Ryza costume as an early purchase bonus
Next article
Treat Yourself In This Month’s Huawei Super Brand Day Sale