Not the friendly kind of Squid Game.

Prepare yourselves for yet another twisted tale that will test humanity’s morality as Netflix just dropped the first trailer for its upcoming Korean survival game series, Squid Game.

This upcoming series stars Lee Jung-jae, Park Hae-soo, Oh Young-soo, Wi Ha-Jun, Jung Ho-yeon, Heo Sung-tae, Anupam, and Kim Joo-ryoung; and it is directed and written by Hwang Dong-Hyuk. The show revolves around a survival game called Squid Game, a game that took its name from a children’s game, but this twisted game pits 456 participants in a deadly game of survival where the sole survivor has the chance to rebuild their lives and win the KRW 45.6 Billion cash prize. 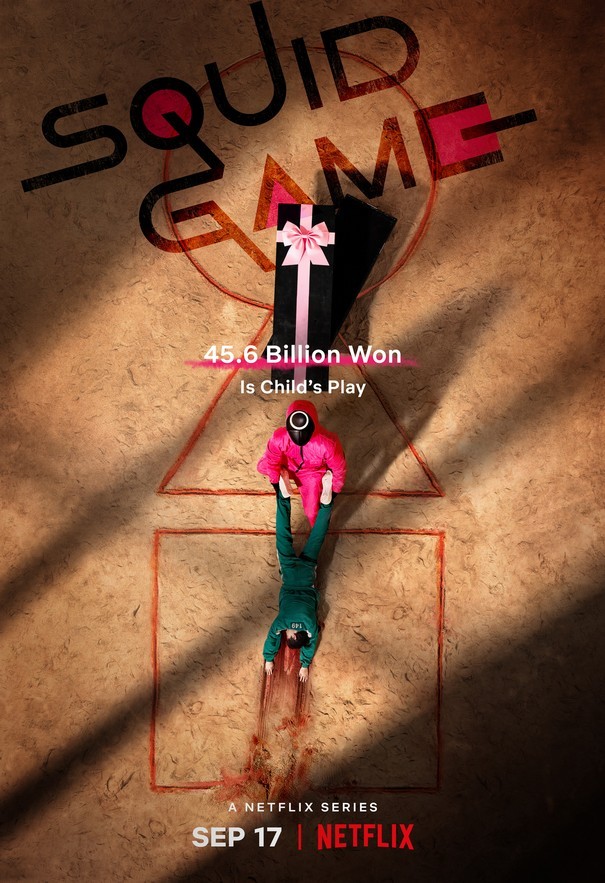 So, will you kill to survive and win the prize in exchange for the life of many? Find your answer when Squid Game invites you to play on September 17, 2021 on Netflix.

In related Netflix news, a new trailer was also released for the upcoming animated film, Witcher: Nightmare of the Wolf: