Combine cultures into one grand civilization in this new strategy game. 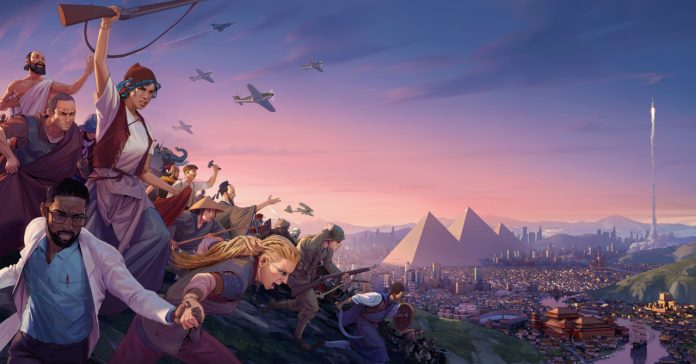 To celebrate the game’s launch, Amplitude Studios has released a live-action launch trailer for the game which “fully encapsulates our vision of the infinite possibilities you’ll
encounter in Humankind.”

In case you’re unfamiliar, Humankind is a strategy game where players can combine various cultures into one civilization across six eras, with the goal of becoming a historic empire. While the premise and gameplay is reminiscent of games such as Civilization, Humankind brigns a couple of interesting twists to the formula.

“Humankind is a historical strategy game, where you’ll be re-writing the entire narrative of human history and combining cultures to create a civilization that’s as unique as you are.

Combine up to 60 historical cultures as you lead your people from the Ancientcom to the Modern Age. From humble origins as a Neolithic tribe, transition to the Ancient Era as the Babylonians, become the Classical era Mayans, the Medieval Umayyads, the Early Modern era British, and so on. Each culture will add its own special gameplay layer, leading to near-endless outcomes.”

Humankind is available now on PC via Steam, the Epic Games Store, or Xbox Game Pass for PC.

- Advertisement -
Previous article
Demon Slayer The Movie: Mugen Train is coming to Netflix
Next article
Another wave of PS5 pre-orders opens in the Philippines tomorrow, August 20