Now this is cool! 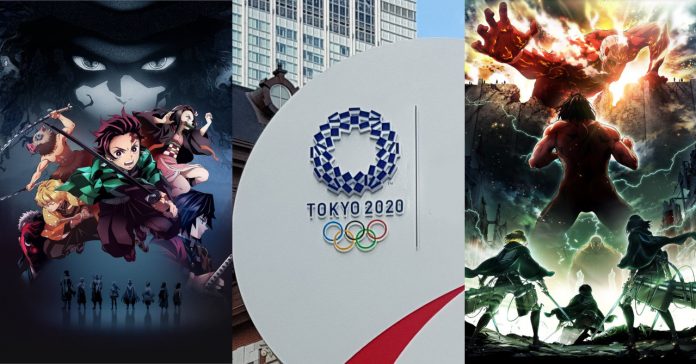 After playing a wide range of iconic video game music during the opening ceremony, the Tokyo 2020 Olympics also played a bunch of iconic anime music, including the opening tracks of Demon Slayer, Attack on Titan, and more!

Next up, another anime opening was played during the archery event, this time it was LiSA’s “Gurenge” from Demon Slayer: Kimetsu no Yaiba.

The anime tracks weren’t limited to the archery competition though. During the women’s basketball event, “Kimi ga Suki da to Sakebitai,” the opening of the iconic basketball anime Slam Dunk, was played.

They played Slam Dunk opening!!
君が好きだと叫びたい 😱
Thank you so much Japan for this amazing Olympic Games with great music!!! pic.twitter.com/UfuatUciWO

At the men’s volleyball event, another anime opening was played. Can you guess which song played? Of course it’s “Hikari Are” from the volleyball anime, Haikyuu.

Aside from these tracks, there were also other songs from various anime that were played in other Olympic events. There were also songs from the likes of Zoids Chaotic Century, and even a song from Ghost in the Shell 2.